Entertainment Earth Offers up to 90% off Geek Swag 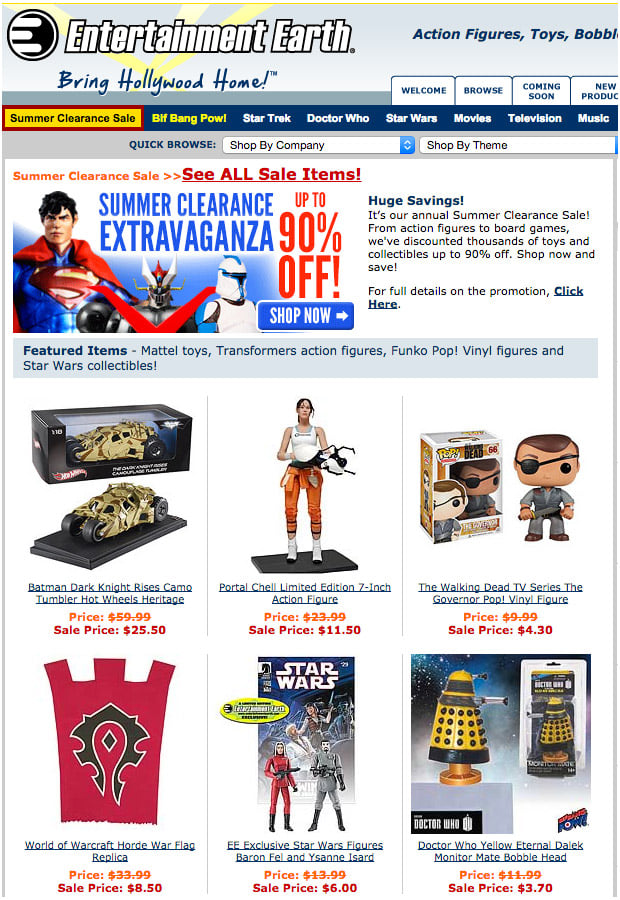 Our friends over at Entertainment Earth sell all kinds of awesome collectibles for fans of science fiction, fantasy, comics, movies and more. But it’s the dog days of Summer, and they’ve decided to put some of their goodies on deep discount. In fact, some of the items are as much as 90% off their original price.

Below are a few examples of cool geek stuff you can pick up cheap, between now and September 2, 2014. 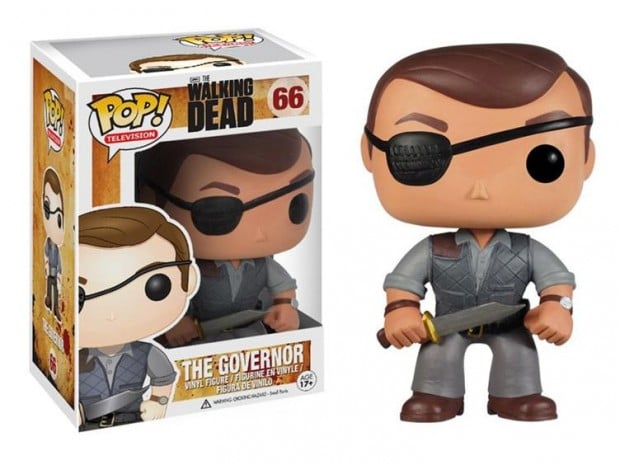 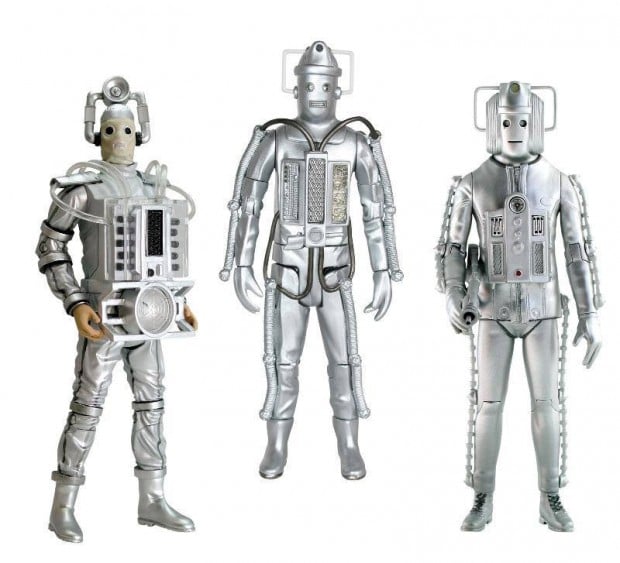 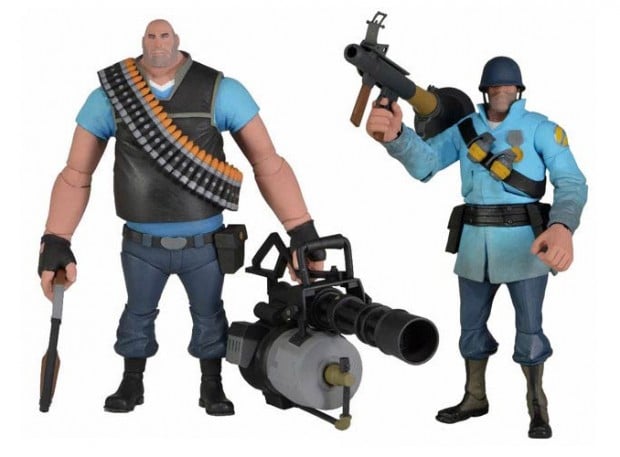 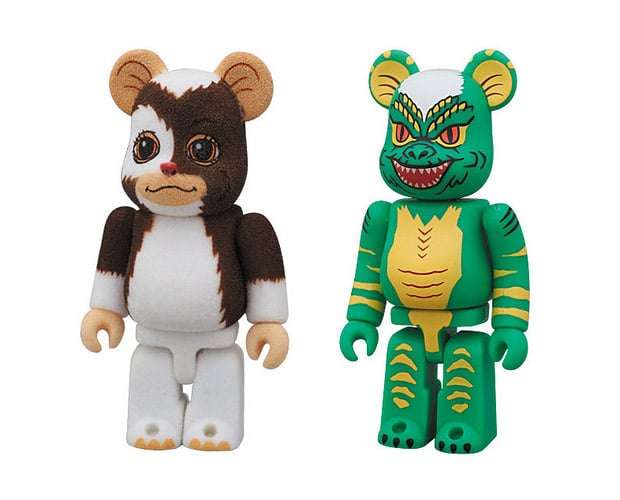 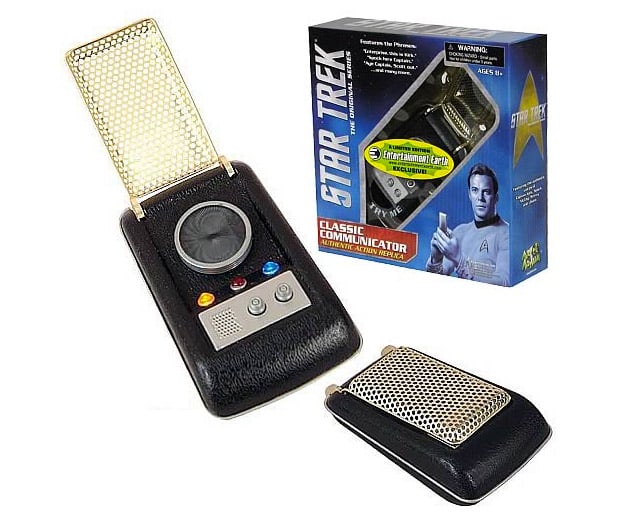 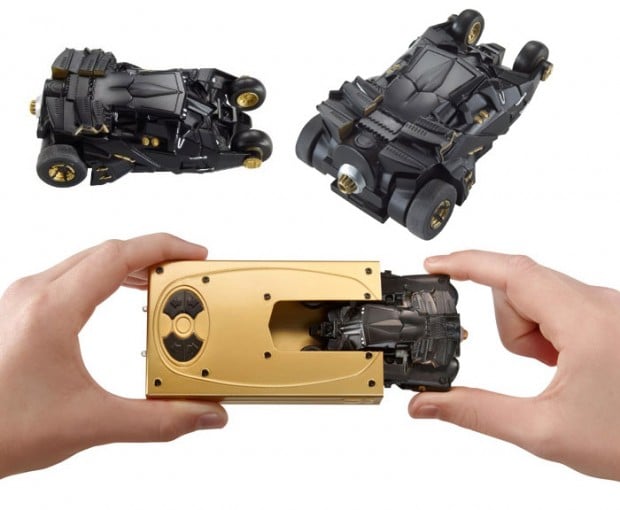 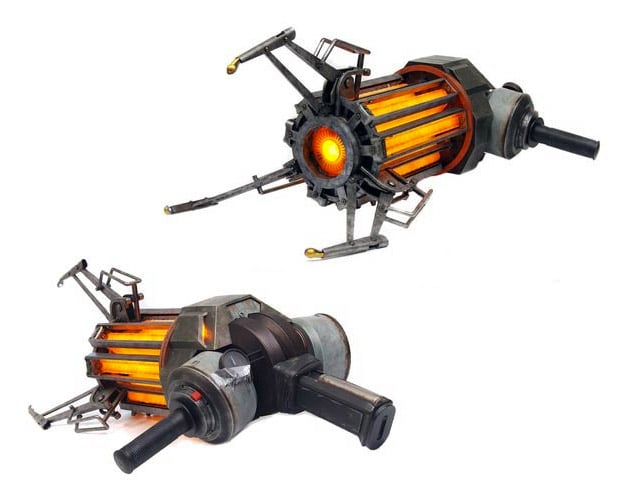 And that’s just the tip of the iceberg. There are literally hundreds of other items on sale, but time is running out. Hit this link to check out everything that’s on sale.