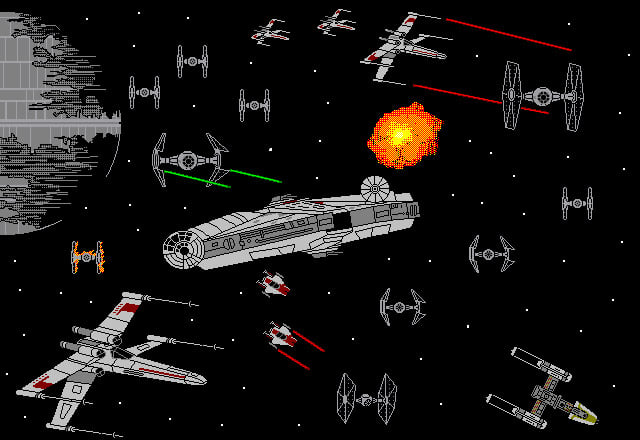 Using the old Microsoft Paintbrush application in Windows 3.1, brothers Robert and James Dastoli spent countless hours back in the 1990s creating Star Wars inspired illustrations. They started making the images as they awaited the release of Episode I, and now that Episode VII is on the way, they’ve decided to start posting an image each day to their Tumblr page. Sadly, they didn’t preserve digital copies of all of the images, so some of them are scans of inkjet prints, but I suppose that adds to the charm.

While the images are primitive compared to what you might see out of Adobe Illustrator, they’re pretty impressive for something as rudimentary as Microsoft Paintbrush, with its extremely limited color and texture palette.

You’ll notice that they didn’t just focus on the movies either, with some images inspired by Star Wars comics, video games, and even theme park rides. My personal favorite has to be the Battle of Endor (shown above), which I think best captures the spirit of the movies. 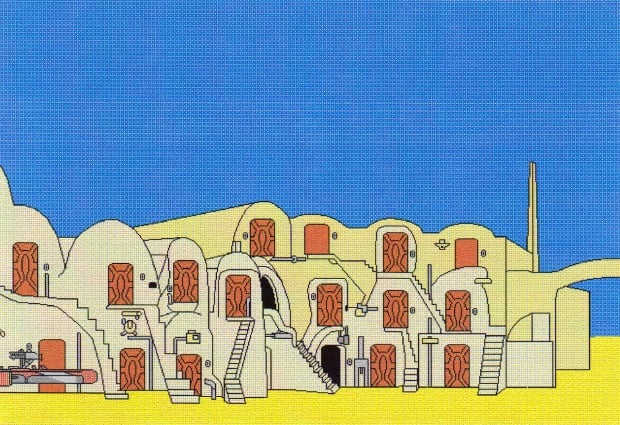 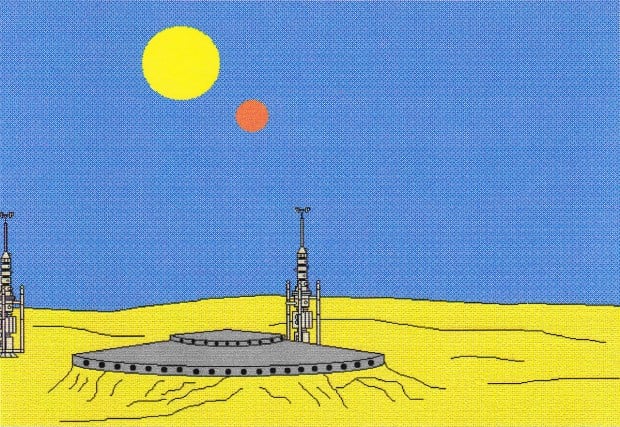 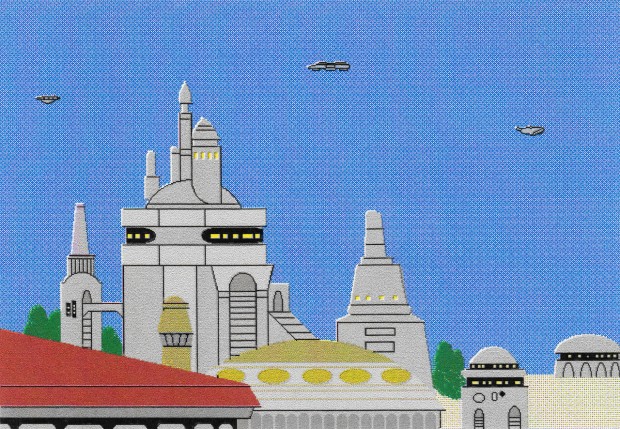 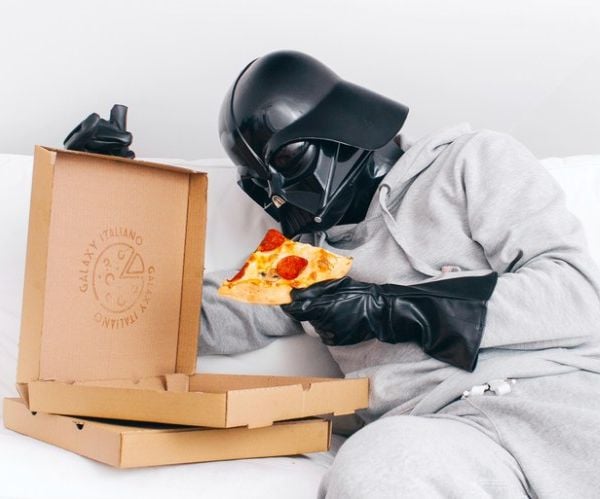 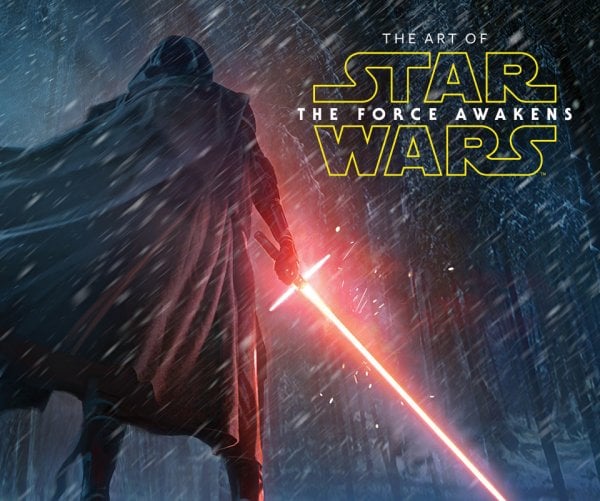 The Art of Star Wars: The Force Awakens Book 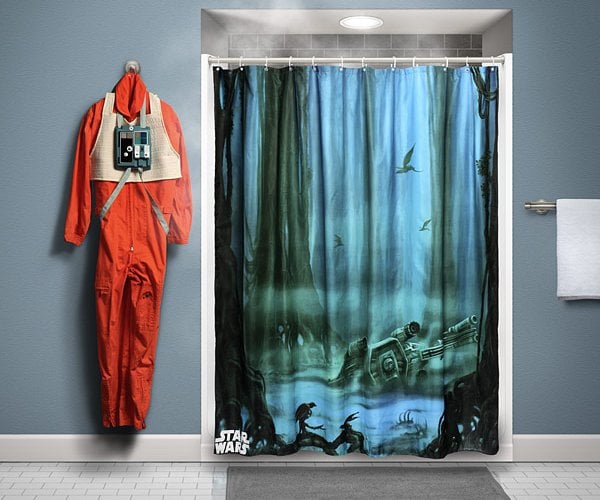