Doctor Who Lands in Minecraft World 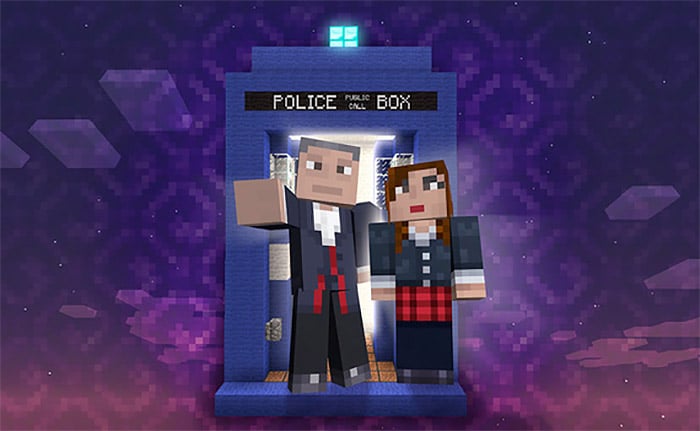 There are already numerous fan-made Doctor Who skins for the PC and Mac versions of Minecraft, but thanks to a deal between BBC, Microsoft Studios and Mojang, we’re soon going to be getting official Doctor Who characters for our Minecraft worlds.

Players who pony up $2.99(USD) for the first DLC pack this September will get playable avatars of the 12th Doctor and Clara, five other Doctors and their companions, as well as some of the Doctor’s nemeses, including Daleks, of course. The plan is to release additional packs down the road, including many more characters from the 50+ years of Doctor Who.

At this point, the characters are destined only for the Xbox 360 edition of Minecraft. I’d also assume with the recent release of Minecraft on Xbox One, that the DLC will eventually be available on that system. Sadly, PlayStation players will be left out in the cold for now. 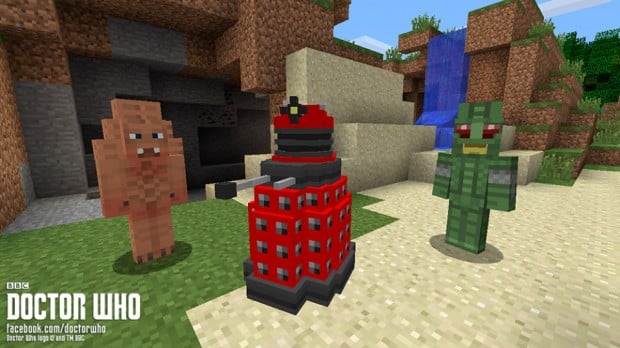