For those of you out there who don’t know, there’s a town in Alberta, Canada called “Vulcan.” Given its name, there’s no wonder this small town has a particular affinity towards Star Trek and its fans. Now, citizens of Vulcan are hoping to build a full-size, fully-functional replica of the Starship Enterprise, complete with warp drive. All they need is just $2 billion (Canadian Dollars) to get the project started. 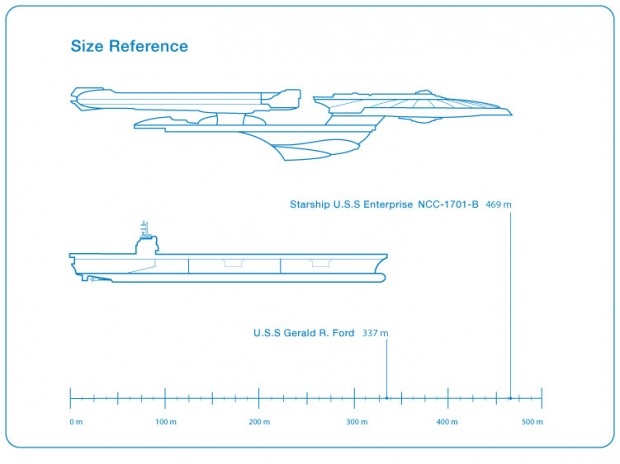 The team behind the project says the funds would be used to bring together engineers to work on the warp drive technology, but they actually are estimating they’d need a ridiculous $1.132 Trillion (~$1.034 Trillion USD) to complete the 1:1 scale NCC-1701, and the ship wouldn’t be ready to make its maiden voyage until the year 2058. 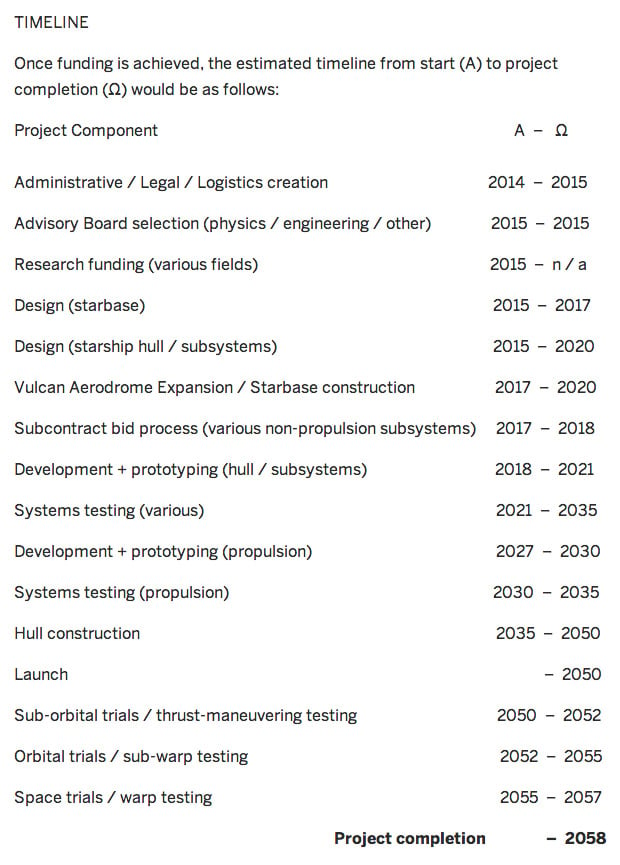 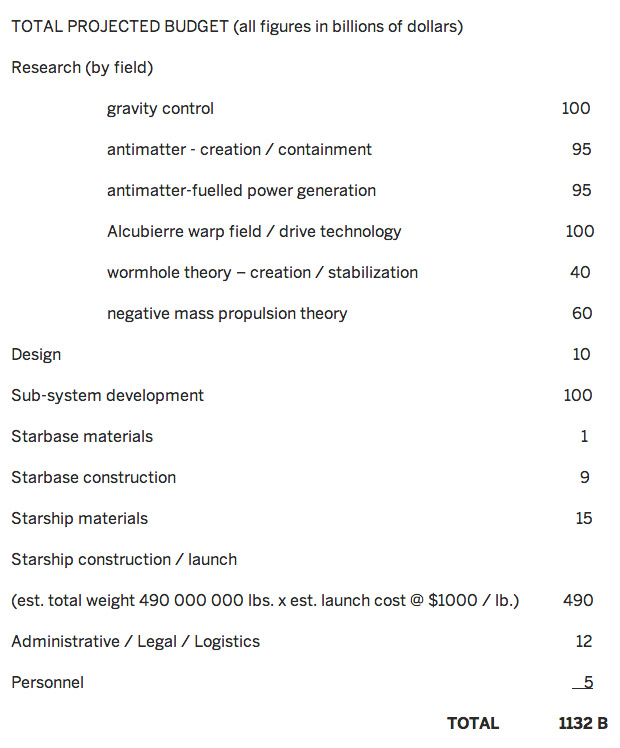 Sadly, the project has only raised about $2,000 on Indiegogo so far, but let’s see if we can get something going and help them get closer to their goal. Building the USS Enterprise would be a major achievement, and the project would bring thousands of jobs to a small town that could use them. Plus, it’s the freaking USS Enterprise!