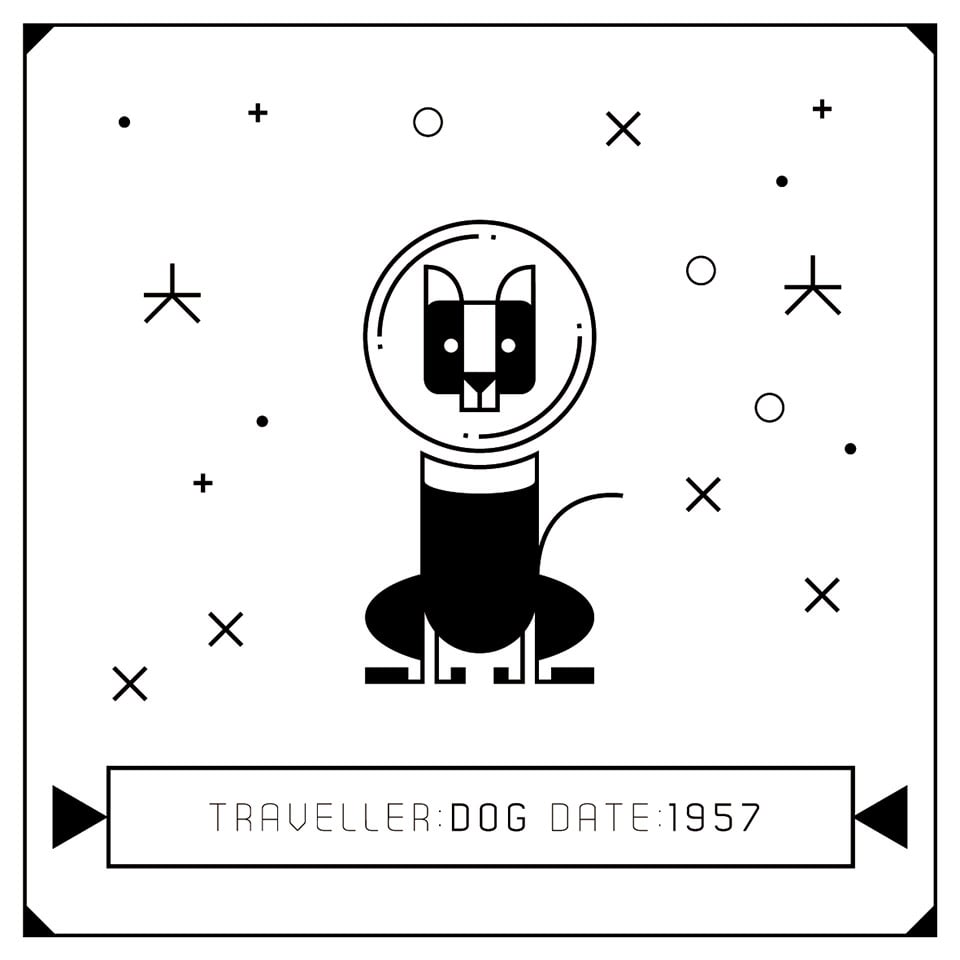 You might think it’s been a long time since animals were launched into space, but you’d be wrong. As recently as this past July, Russia launched a satellite into space with a payload of geckos on board, and Iran sent a monkey into space just last year. These unsung heroes of space and science deserve to be celebrated (and probably not launched into space at all.) Artist Norbert Mayer paid tribute to some of our earliest space explorers with a series of illustrations.

While the charmingly minimal images forgo mentioning specific names, like Laika, Belka, Strelka Albert, or Gordo, they describe the starbound animals and insects in more generic terms. Be sure to check out the entire series over on Norbert’s Behance page. 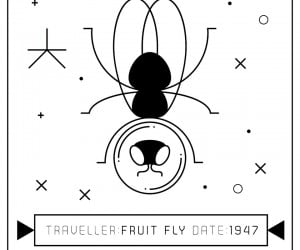 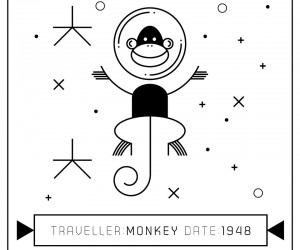 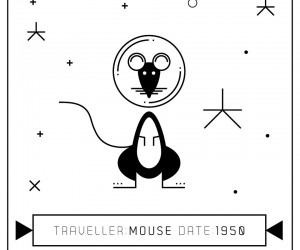 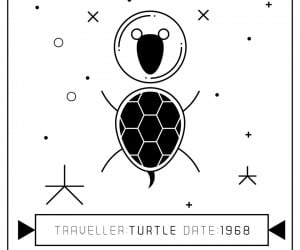 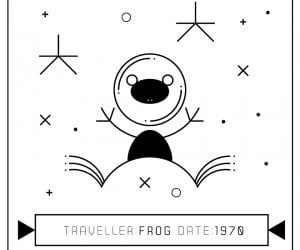 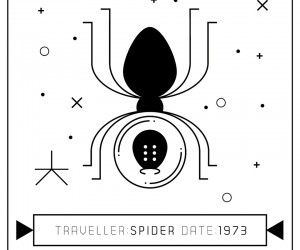 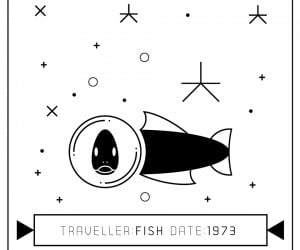 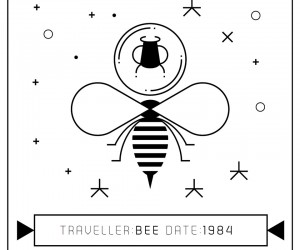 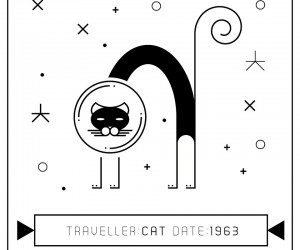