This past weekend, the 8th series of BBC’s modern day Doctor Who premiered and we got to see Peter Capaldi’s Doctor in action for the first time. However, this was technically not the first appearance of the 12th Doctor. His puppet version arrived a few days earlier on YouTube, in the latest episode of Doctor Puppet.

The webseries has been around for a while, following the adventures of various Doctors in puppet form. Here we see the new puppet Doctor in his first animation – a sort of welcome episode. The episode is appropriately titled Striking Twelve. It is pretty adorable. May the new Doctor have many more adventures in puppet form. 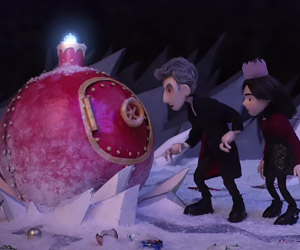 Doctor Puppet: The Planet That Came for Christmas 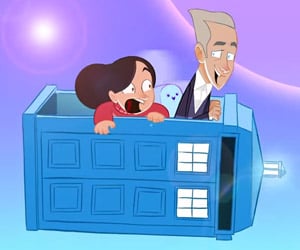 The Animated Adventures of Doctor Who 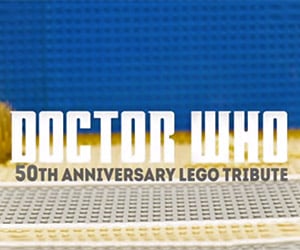 Doctor Who The Day of the Doctor: LEGO Version
« Previous
Next »
Advertisement