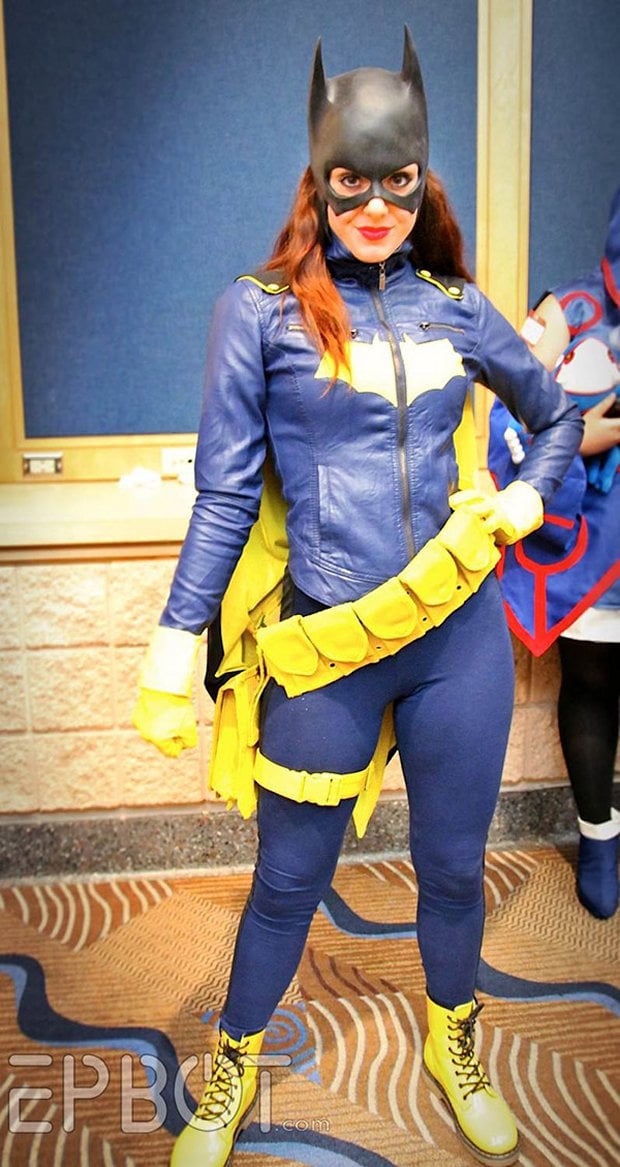 Holy Cosplay Batman! Ever since DC Comics announced the new design for the new Batgirl, everyone started doing cool art based on Batgirl’s new duds. Now we are starting to see some good cosplay too. The first issue doesn’t hit shelves until October and already the cosplayers are all over it. And getting it right!

EPBOT caught this cosplayer at the Tampa Bay Comic Con, and she looks pretty spot on with what we have seen in the concept sketch art that was released. I just love that jacket. Awesome job.