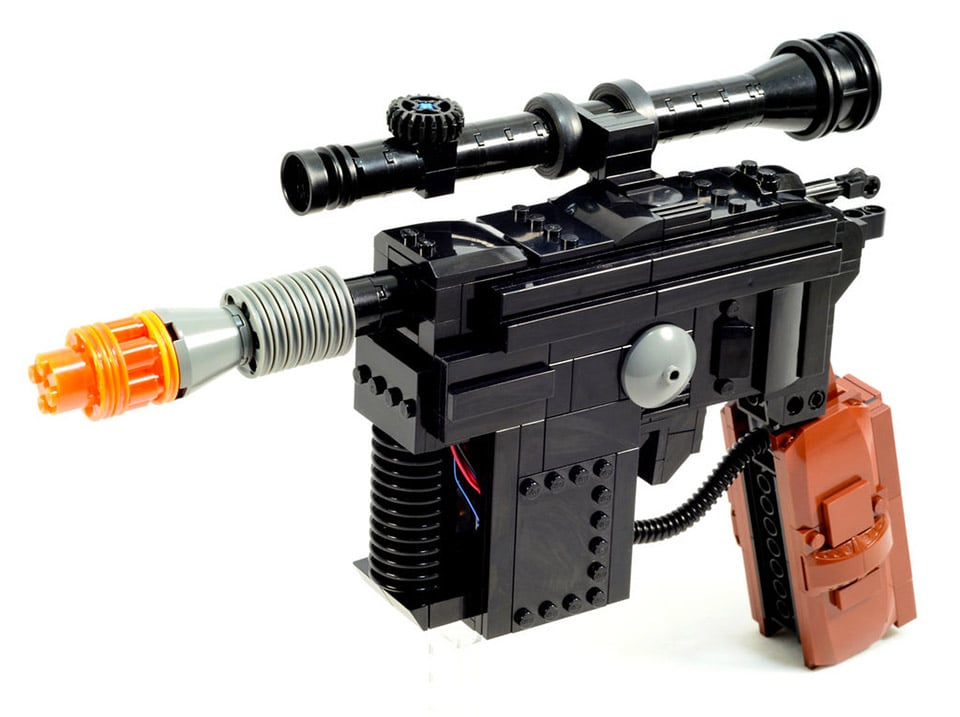 One of the most iconic weapons in the history of film has got to be Han Solo’s DL-44 Blaster. You know, the one that he shot Greedo with before he could get the jump on him? Check out this impressive LEGO model of Solo’s shooter made by Baron von Brunk. 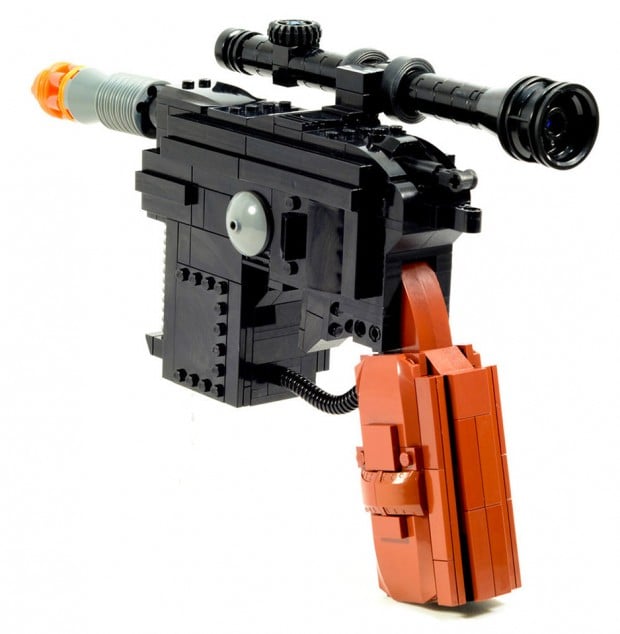 This full-size replica of the weapon not only looks amazing, it actually makes sounds and lights up, thanks to a custom Arduino Uno circuit that Baron built into it.

If you want to see the LEGO DL-44 Blaster turned into an official LEGO kit, show your support on LEGO Ideas, and in the mean time if you want to make one for yourself, head on over to Instructables, where you can get the full build instructions.