Babylon 5 to Be Resurrected with Movie in 2016 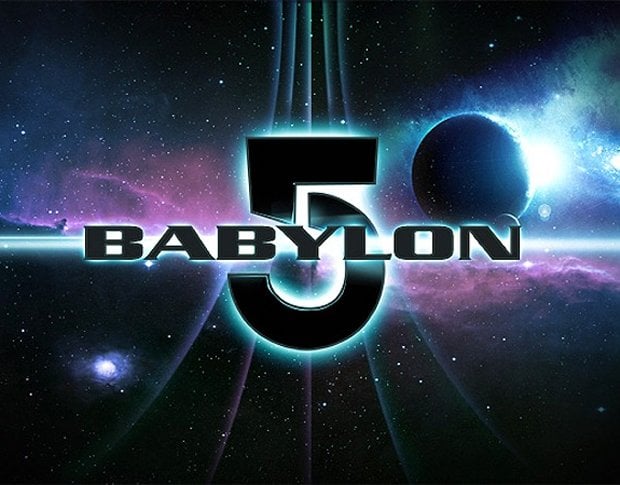 Ever since the Babylon 5 TV series went away there have been rumors of a come back and now it looks like it may at last be returning. Best news I’ve heard all day.

According to TVWise, J. Michael Straczynski is already writing a script and that he hopes to have a final draft ready by the end of 2015. Production would get going in 2016. It is apparently a reboot of Babylon 5 in some way and not a continuation of the original series. Yeah, that makes me sad too, but I think we need to let it go. Too many of the original show’s cast members have died to pick up where things left off.

However, that doesn’t mean some old cast won’t be returning. Apparently Straczynski hopes to bring back some of the original cast. Like Bruce Boxleitner and Mira Furlan. This is the best hope we have for a quality B5, because now Straczynski owns the film rights to the franchise. He wants to go through Warner Bros. if possible, but failing that, he might finance the film through his own Studio JMS.