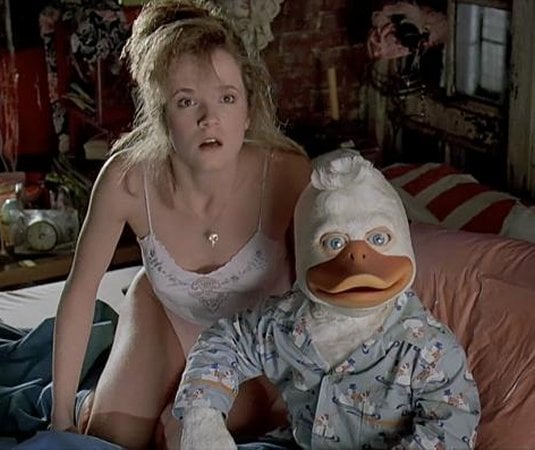 (SPOILERS) You know that cameo at the end of Guardians of the Galaxy? That was one cameo that no one saw coming. And it has already made someone’s first comic appearance get a big price jump. If you saw the movie, you know who it is.

So there we were sitting in the theater and waiting excitedly to see what would happen after the credits finished. I’m sure that many people were pretty stunned when we saw Howard The Duck.

Much like the Spanish Inquisition, no one was expecting that. This was his first time on the big screen since George Lucas’s Howard the Duck movie back in 1986. Needless to say, this has shaken the yellowed and aged pages of the vintage comic book market. Adventures Into Fear, Featuring Man-Thing #19 (Howard the Duck’s first appearance) was selling for about $100-$150(USD) before the movie came out. Now?

Now the market adjusted. One copy just sold for $595(USD). This won’t last forever. So if you have one. Now might be the time to sell it.