Super Zero: A Geek Battles in the Zombie Apocalypse

“There’s a zombie assassin in all of us.” You may remember the crowdfunded movie we featured a few months ago, Super Zero, a film that tells the story of a geeky, shy and terminally ill teen who rises from utter insignificance to become a Zombie Assassin and mankind’s last hope for survival.

The film has since been funded and we’re happy to share the final project here for all to enjoy. Writer/Director Mitch Cohen has put together a great film that casts aside all the stereotypes of what a shy teen who doesn’t always fit in is really capable of. We found the entire film to be really well done and enjoyable, from the writing to the cinematography, to the characters. And if you don’t find yourself rooting for Josh then we don’t know what’s wrong with the world.

And check out the cameo by NASA engineer and mohawk wearing nerd, Bobak “Mohawk Guy” Ferdowsi. 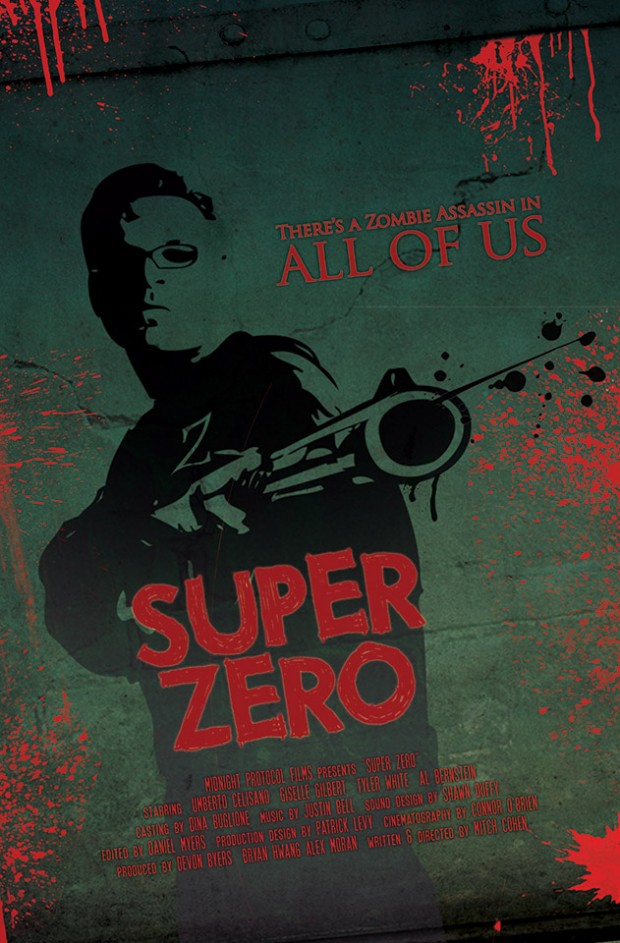 Thanks so much for the tip, Mitch!