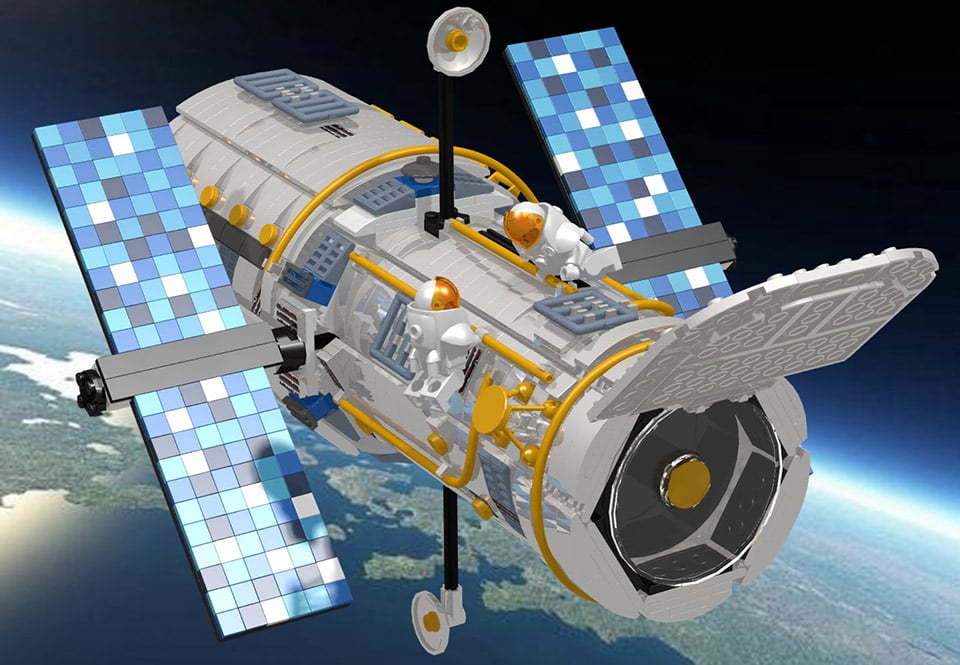 We love LEGO and we love space exploration, so why wouldn’t we want a LEGO Hubble Space Telescope? Fortunately, there’s a good chance that the Hubble could become an official LEGO, as it’s currently up for voting on the LEGO Ideas website – and already 70% of the way to the 10,000 votes needed to be considered by LEGO for production.

Based on the low-Earth orbiting NASA and ESA telescope, this Hubble model was designed by LEGO fanatic GlenBricker. The prototype model looks pretty complex, and used quite a few of LEGO’s advanced Technic parts. Regardless of how hard it was to build, it looks awesome. Great job, Glen.

Show your support for the project by heading over to LEGO Ideas and casting your vote now. And check out more images and renderings of the Hubble LEGO model over on Flickr. 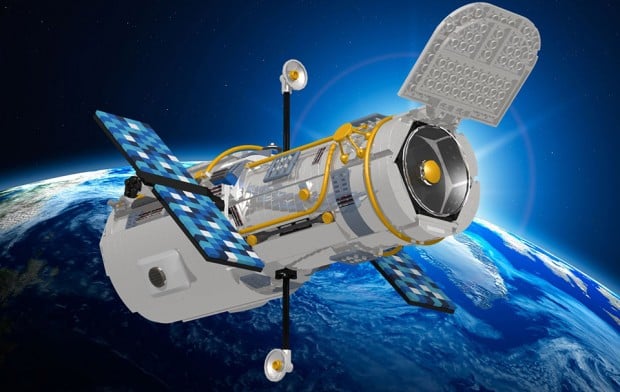 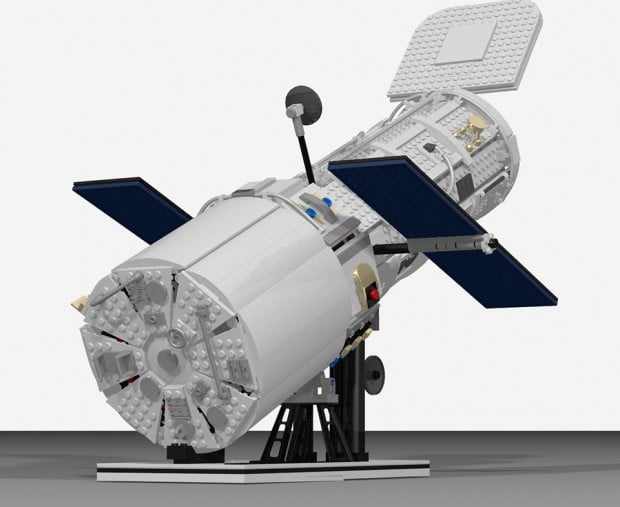 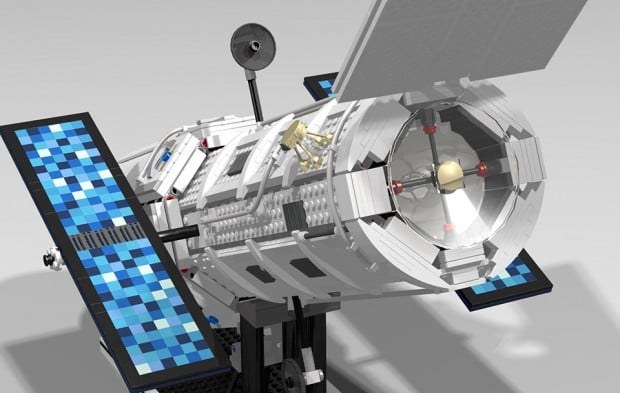 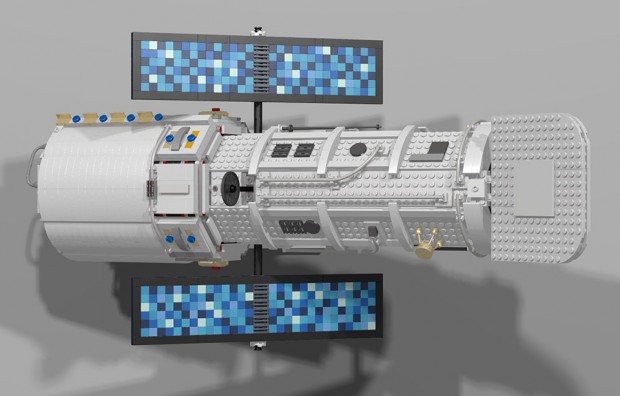 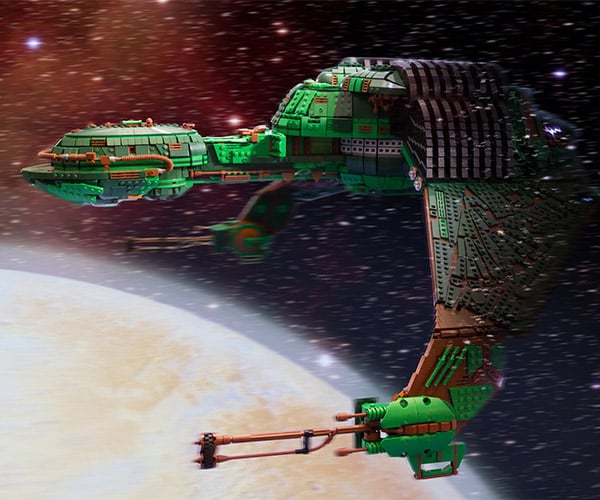 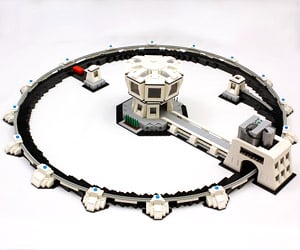 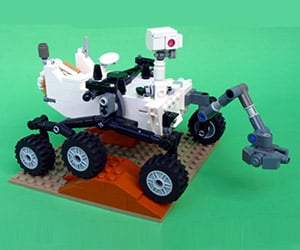