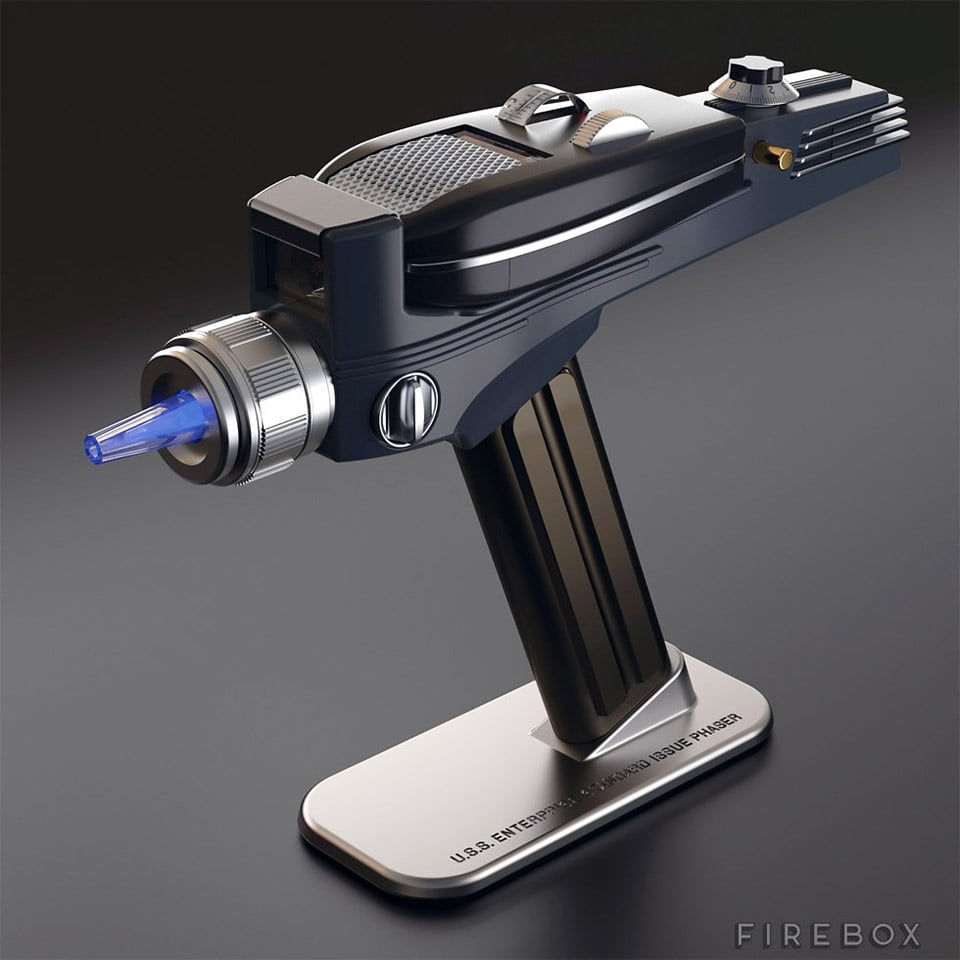 “Set phasers to mute.” This awesome universal remote control is designed after the phasers as seen in Star Trek: The Original Series. This officially licensed production was painstakingly 3D scanned from the last remaining Phaser prop in existence, used nearly 50 years ago by William Shatner in his role as Captain James T. Kirk, this ridiculously detailed 1:1 screen-accurate replica is as close as it gets to wielding the real thing.

The fully programmable universal remote comes with its own weapons crate for storage, a detachable MK I Phaser unit, and plays a wide variety of Star Trek sounds, just like on the show. Available now for pre-order. 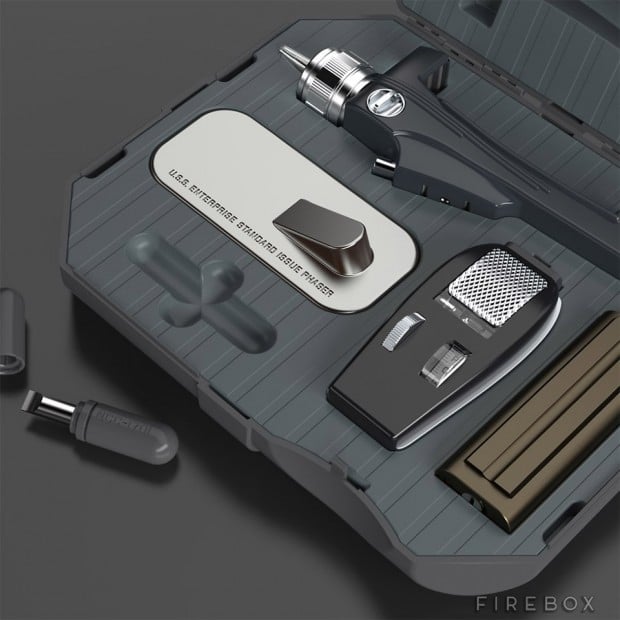 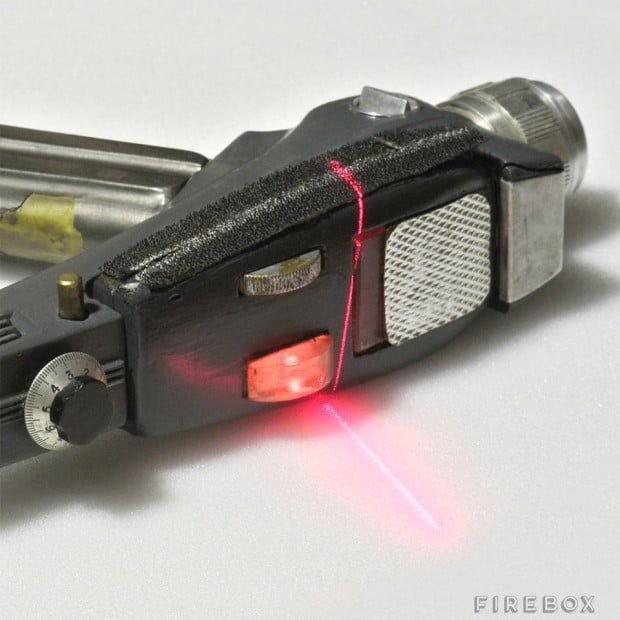 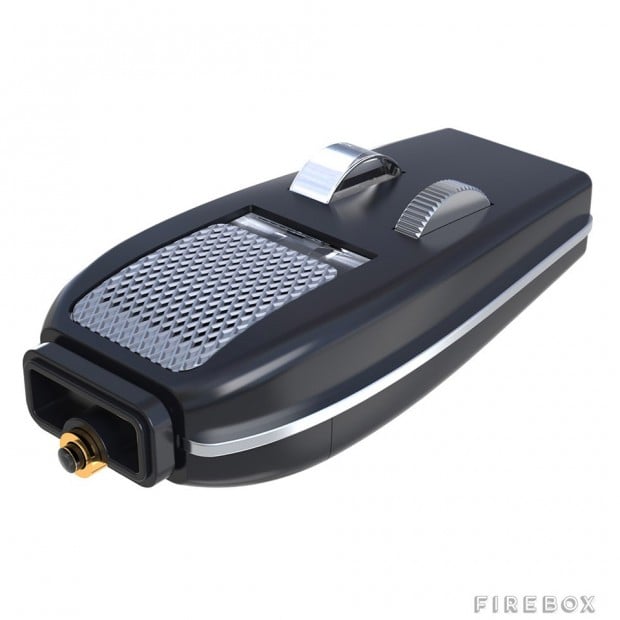 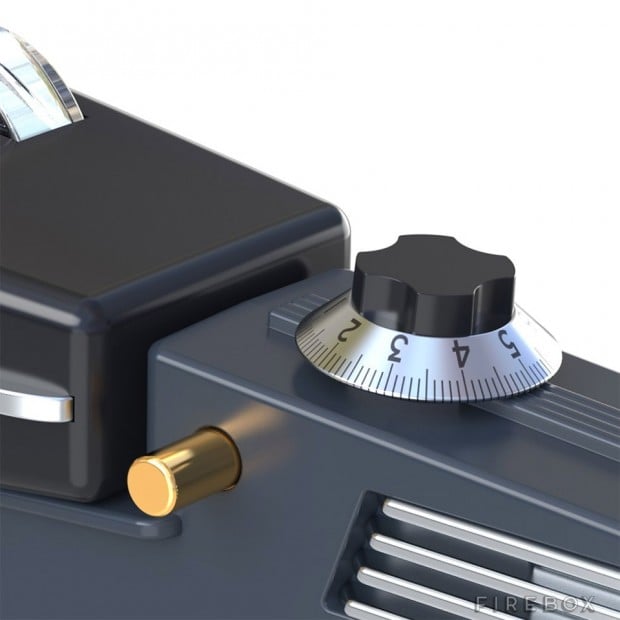 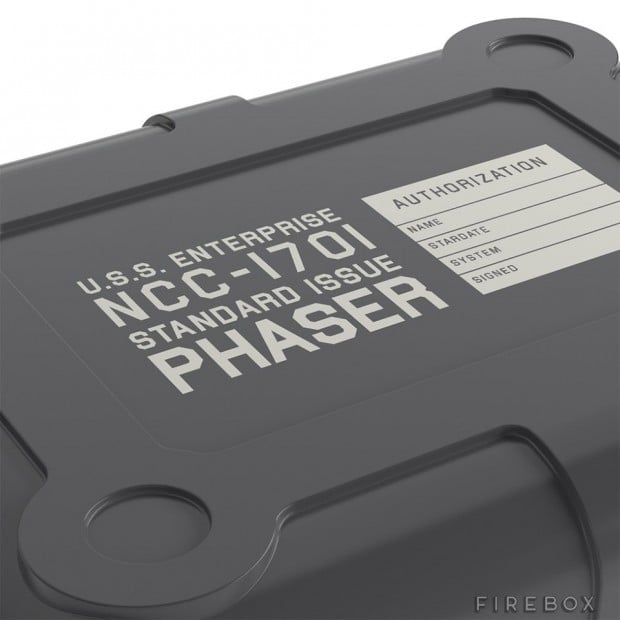