Liv Tyler and Patrick Wilson star in this 1970s-themed sci-fi spoof, Space Station 76. We love the idea of resurrecting some of the classic, campy sci-fi of the 1970s. Television shows like Battlestar Galactica, Logan’s Run, Space: 1999, and even Future Cop are filled with great material that could be mined for parody. Unfortunately, judging by this trailer, Space Station 76 merely copies the camp without any originality and little humor. 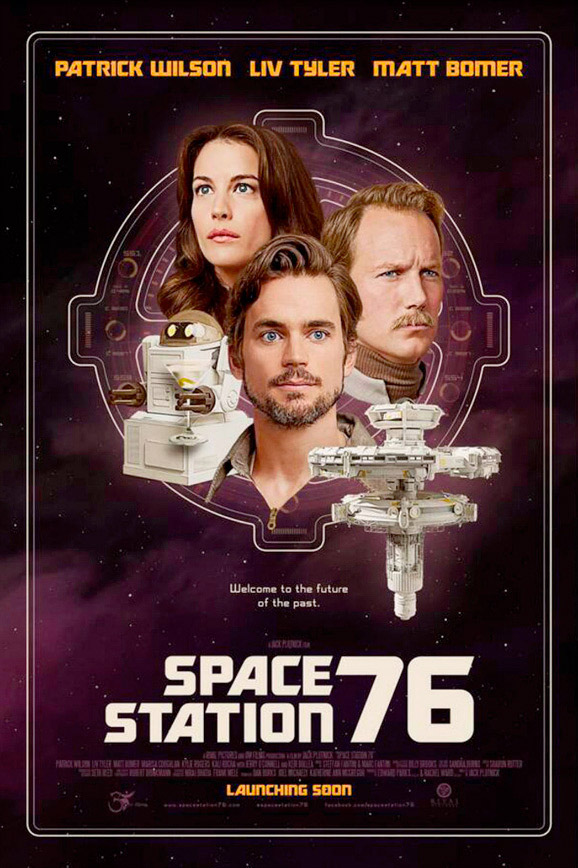 Here’s how the film’s premise is described: “In a 1970s-version of the future, a group of people and robots living on a space station face inner turmoil when a new assistant captain arrives, sparking tension.” Directed by Jack Plotnick, the film is expected to be released later this year.