The Myriad Monikers of Gotham’s Villains 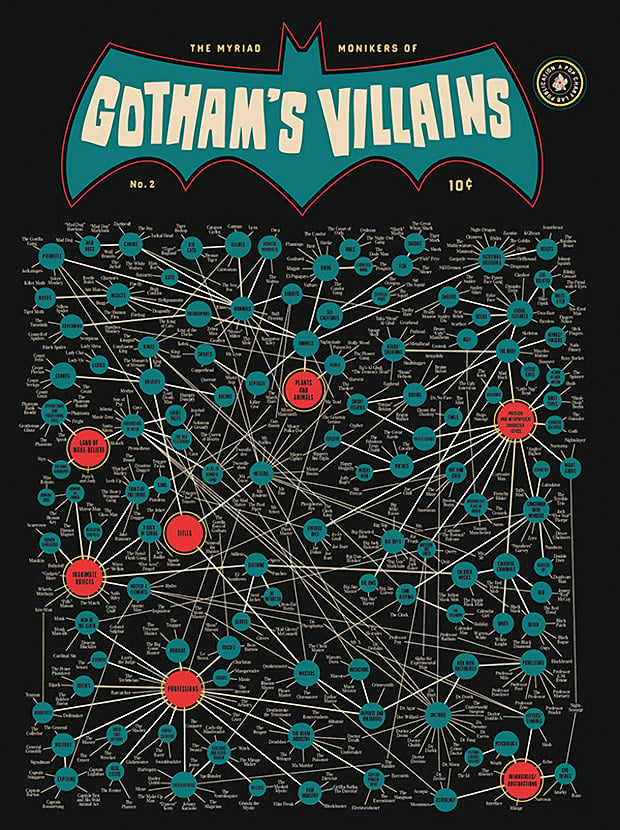 Pop Chart Lab celebrates the 75th anniversary of Batman with this terrific illustration of the villains who inhabit Gotham City — much to Batman’s chagrin. The 12″ x 16″ chart depicts the Who’s Who of Gotham’s underground from Joker and The Riddler to Batzarro and Larry the Judge and Kite-Man. 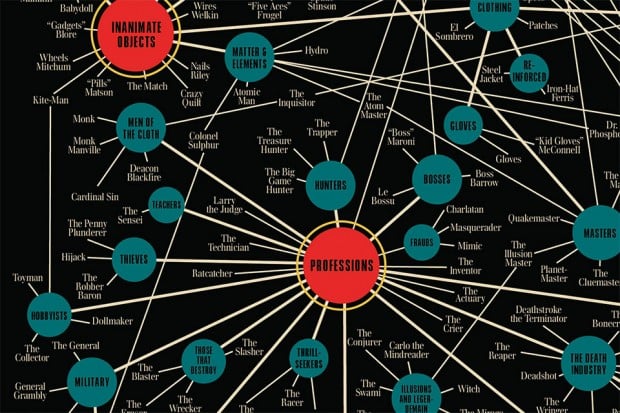 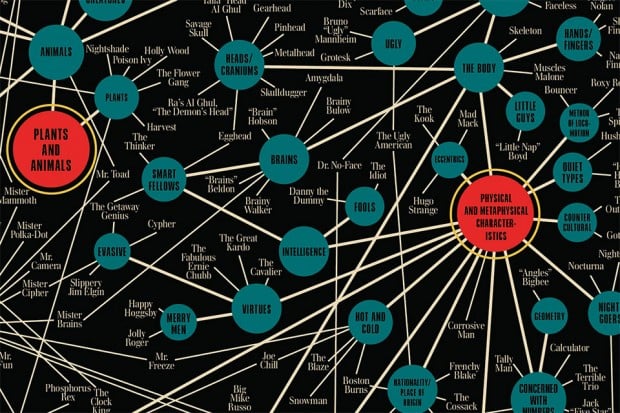 Iconic Cars of Film and Television 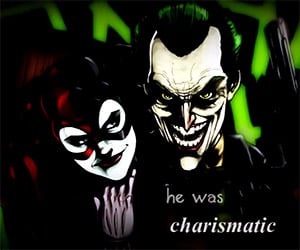 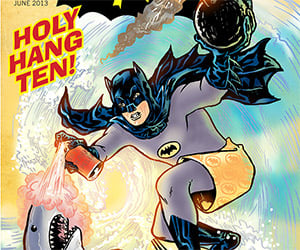