Doctor Who The Day of the Doctor: LEGO Version

The BBC aired The Day of the Doctor — the Doctor Who 50th Anniversary special — back in November of 2013. It seems a very enterprising group of Doctor Who fans, the brother and sister team known as Bookshelf Productions, have recreated several scenes from the special episode in the wondrous world of LEGO.

With audio taken from the episode itself, the pair recreated the scenes using stop-motion animation and their LEGO building skills. Check out the brickified version of some of the stars from the show, like Matt Smith, David Tennant and Jenna Coleman, brought to life in plastic. 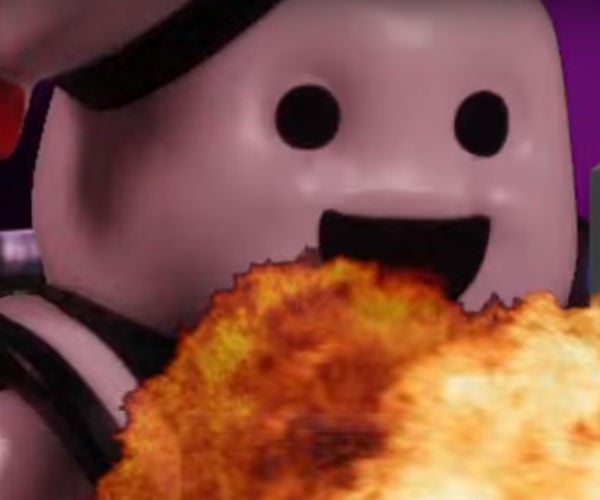 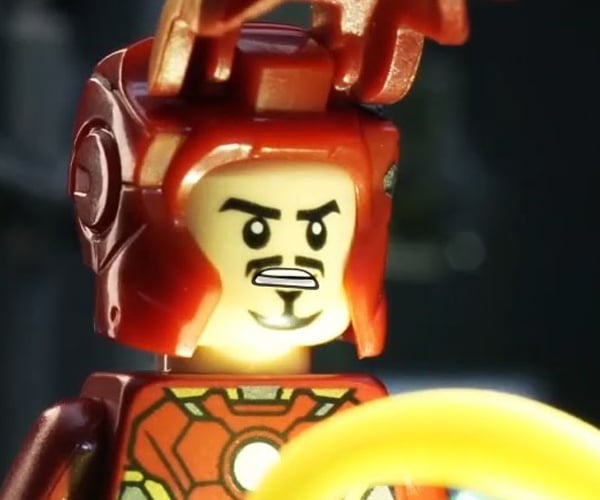