Syfy is adapting Terry Gilliam’s sci-fi classic 12 Monkeys to television with a reimagining of the story. Premiering in January of 2015, the TV series seems to follow the basic premise of the film in which a man is sent back in time to stop a deadly virus that will wipe out humanity. 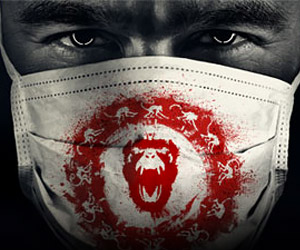 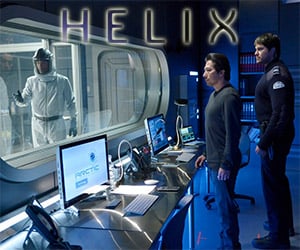 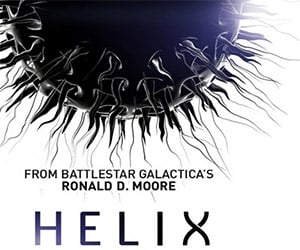