The makers of Godzilla Battle Royale bring us this old school WWF fight-card style teaser for the upcoming fan-made film. 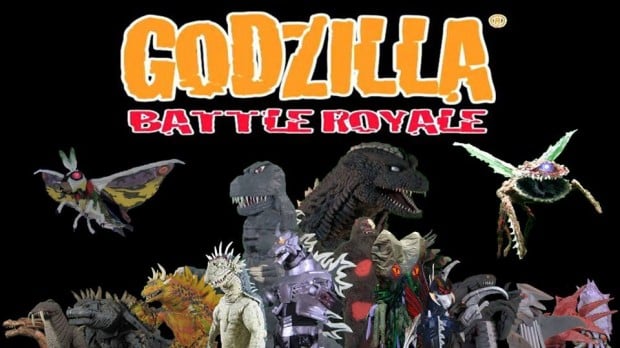 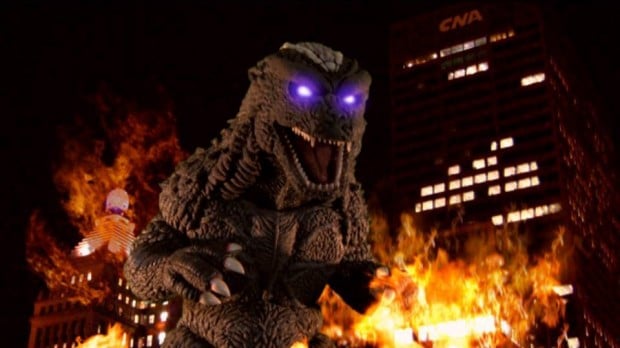