Planet of the Apes: The Art of the Films 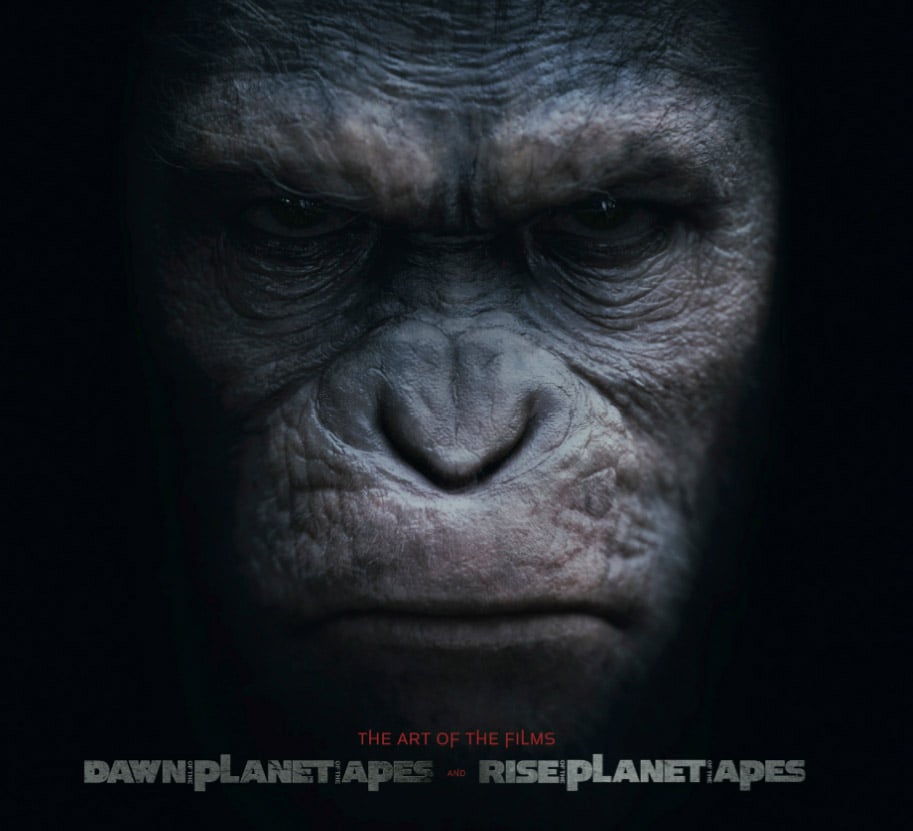 This beautiful hardcover book provides an incredibly detailed view into what went into creating the indoor environments from the Gen-Sys headquarters and labs, Dr. Rodman’s house, the ape sanctuary and the redwood forests of the first film to the apes’ homes and street battles of the epic new movie. This book should be in the collection of any film buff or fan of the art of visual effects and moviemaking. 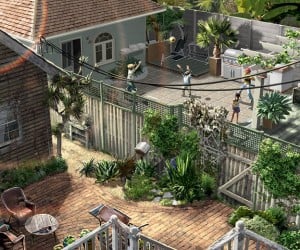 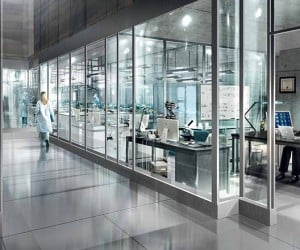 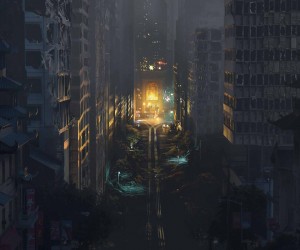 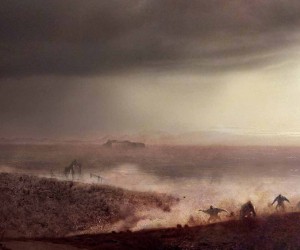 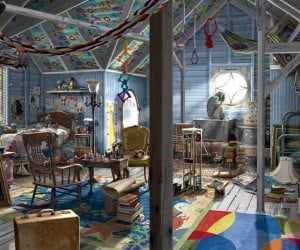 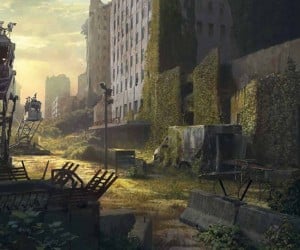 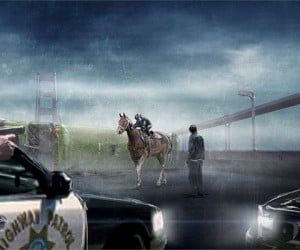 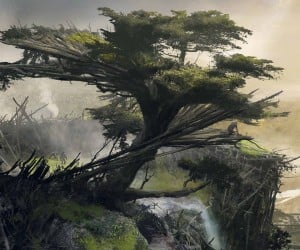 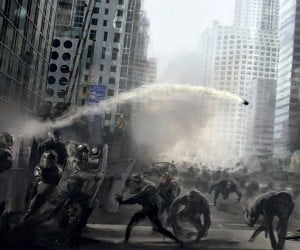 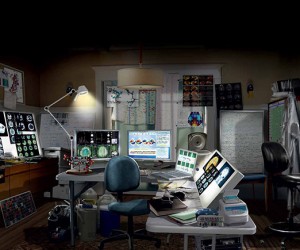 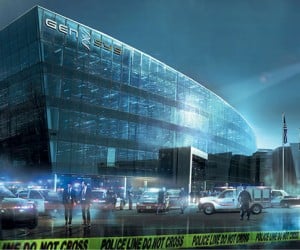