Star Wars Rebels is an animated Star Wars television series slated as a replacement to The Clone Wars, but the series needed a droid that was somewhat similar to R2-D2 but yet different. They created Chopper, a heroic astromech droid created just for the animated series. Then the team decided to build a real-world version of Chopper that could move and interact with Star Wars fans.

Working for several months to make Chopper by hand, complete with a rotating dome, movable arms, a camera, mobility, and the ability to bleep and bloop. Chopper has since become a star at various Star Wars events and parades. Be sure to tune in to Star Wars Rebels this fall to see him in action. 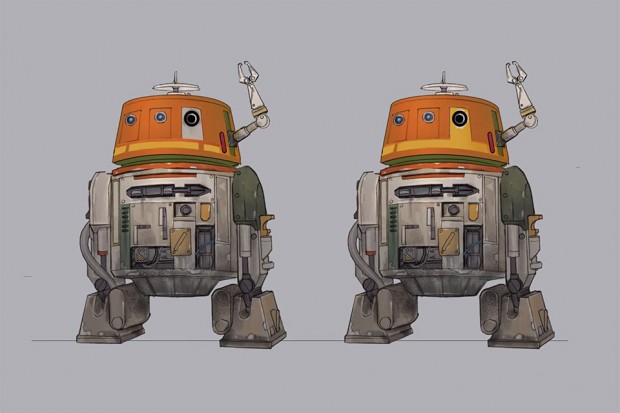 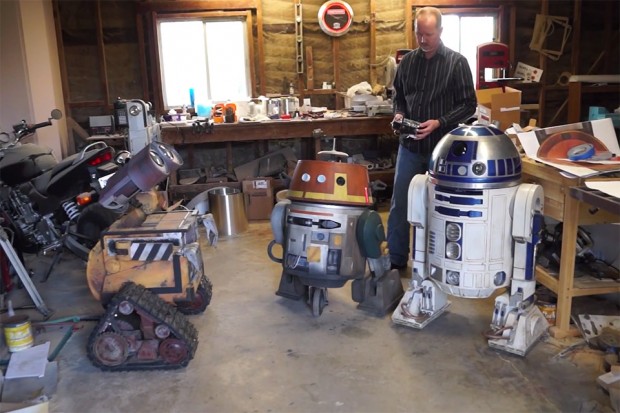 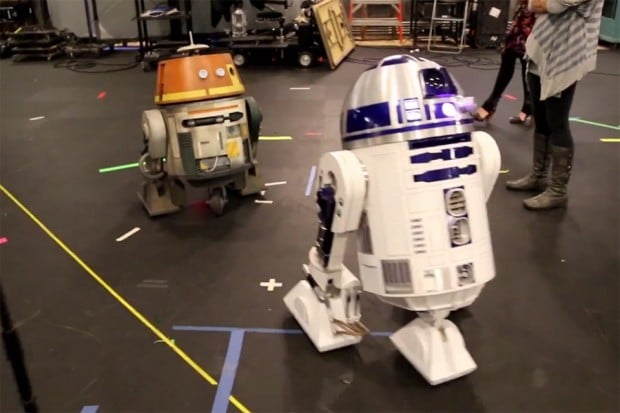