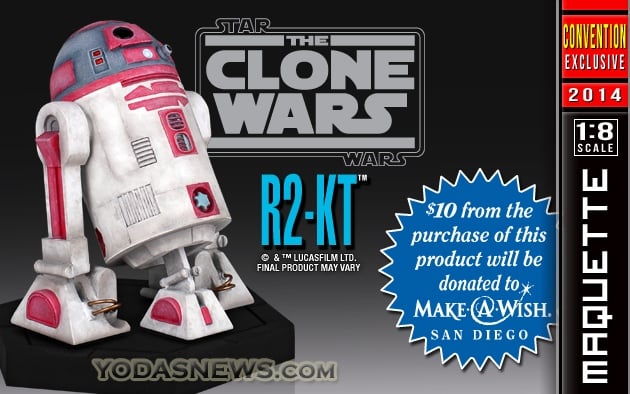 The folks over at Yodasnews have revealed a Star Wars exclusive that Gentle Giant will have available at SDCC later this month. It is an R2-KT Maquette from The Clone Wars animated TV series. Or as I like to call it, “What I would give the girl, if girls ever played Star Wars with me”. Which they never did. It just needs a pink bow on top and it would be perfect.

You can pre-order it now here. R2-KT was created by Albin Johnson, founder of the 501st Legion, master droid builder Jerry Greene and the R2 Builders Club, for Johnson’s daughter Katie, who passed away from brain cancer in 2005 at the age of seven. It is a sad story, but that was just the beginning. R2-KT makes appearances at children’s hospitals these days, Star Wars Celebration and charity events in the southeastern United States. That tragedy has helped to inspire and make many other kids happy ever since. The character has even appeared in Star Wars: The Clone Wars. 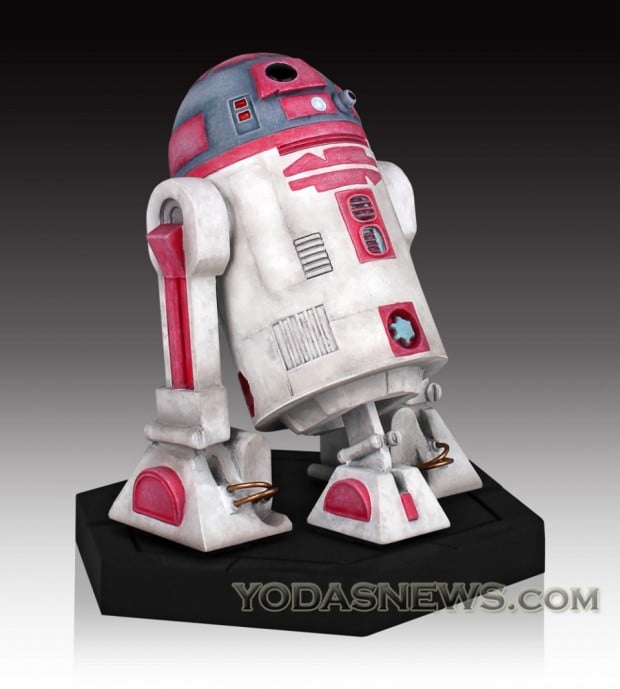 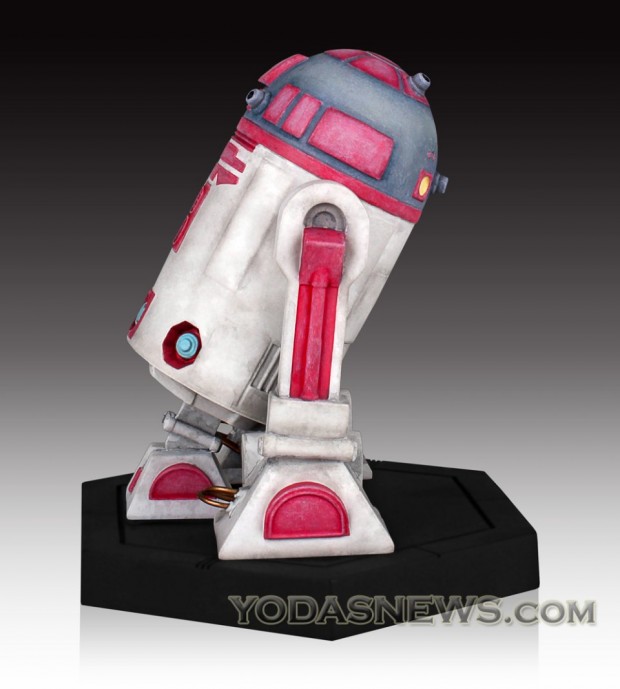 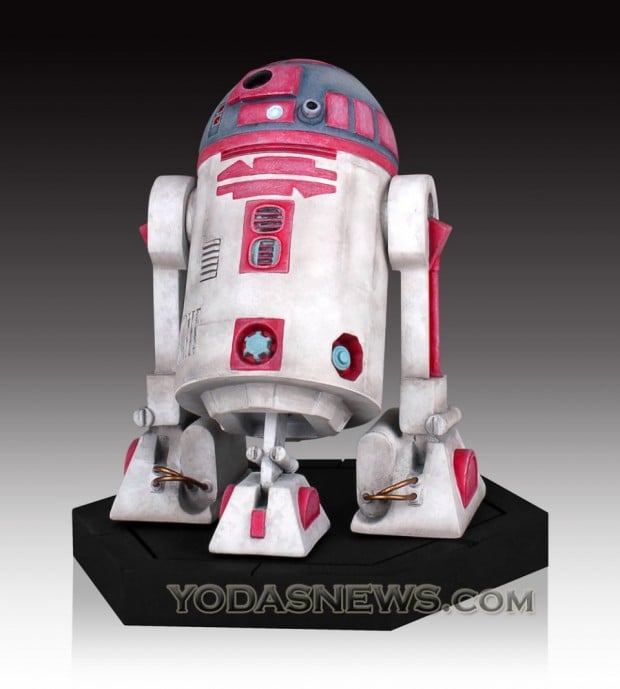