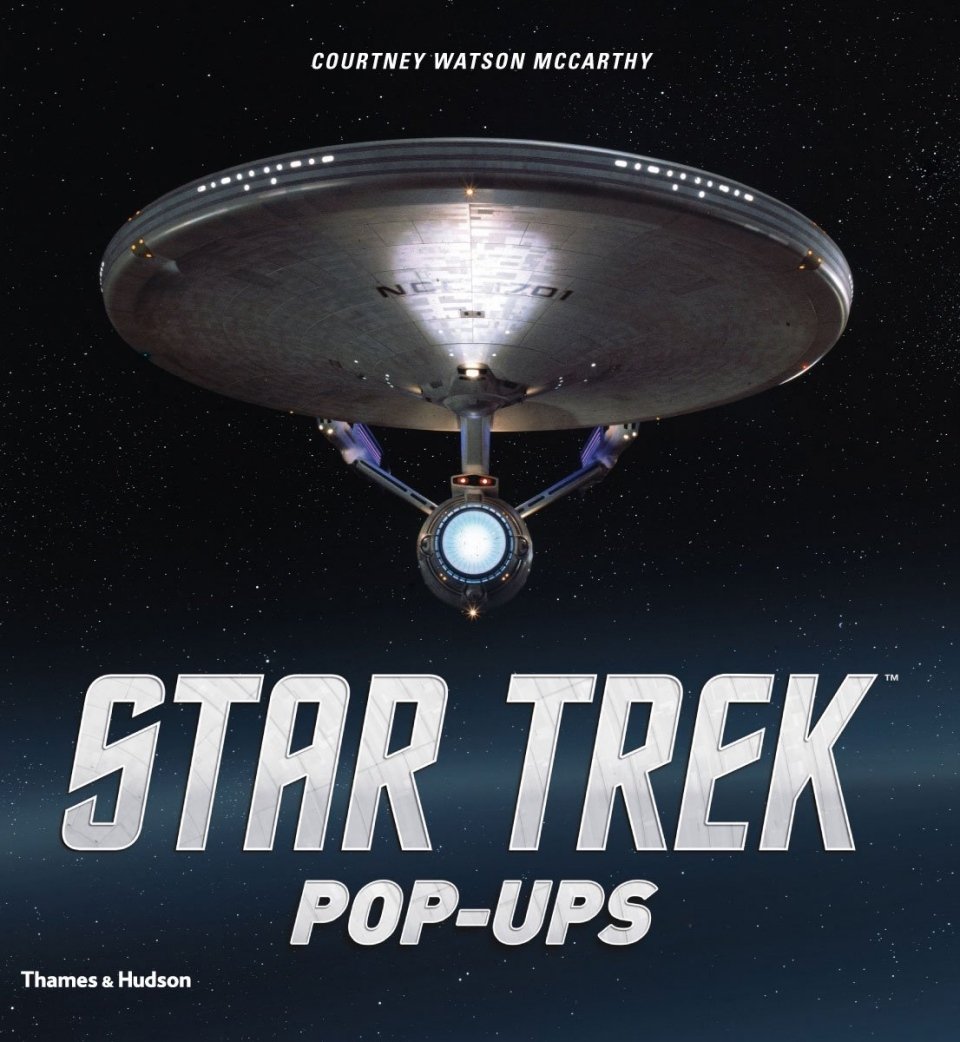 A Star Trek pop-up book is coming and if you are anything like me, your inner child wants to buy it. This beautiful book you see here is called Star Trek Pop-Ups and it truly is something to behold. It is arriving later this year and will feature seven pop-up Star Trek scenes, spanning the entire original timeline.

The scenes include the USS Enterprise NCC-1701, the tribble pile scene from The Trouble with Tribbles, a Klingon Bird of Prey, a Borg Cube, Deep Space 9, Captain Proton’s Bride of Chaotica, and the Enterprise NX-01. The pop-ups were designed by Courtney Watson McCarthy. According to Amazon, it will hit France in September, with the rest of Europe getting it in October. North America will be getting it in November. Awesome. 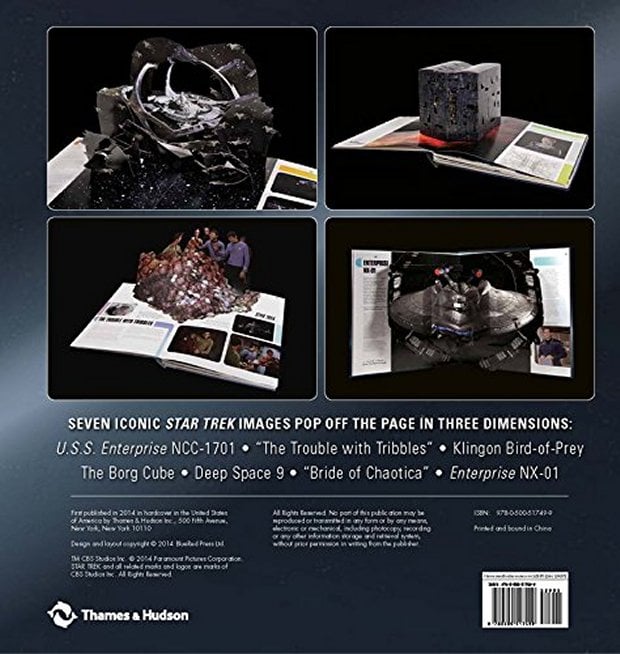