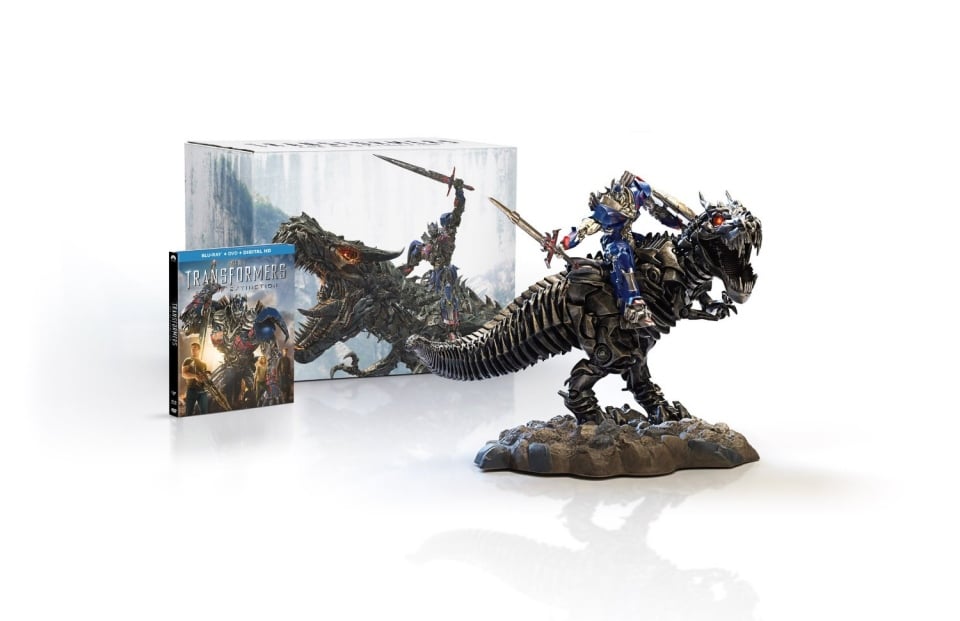 Holy mother of Megatron! It’s barely been a week since Michael Bay released Transformers: Age of Extinction upon the world and so far it has made more than $381 million across the globe, despite some bad reviews. And now we get to see the packaging for an upcoming special edition Blu-ray.

One of the most memorable moments of the film was Optimus Prime riding on the Dinobot named Grimlock. Well, now you can own your own a miniature version when this Blu-Ray arrives in a few months. It stands 7.25 inches tall and is 9 inches long. That’s enough reason to buy the Blu-Ray alone. They know the way into a nerd’s heart. 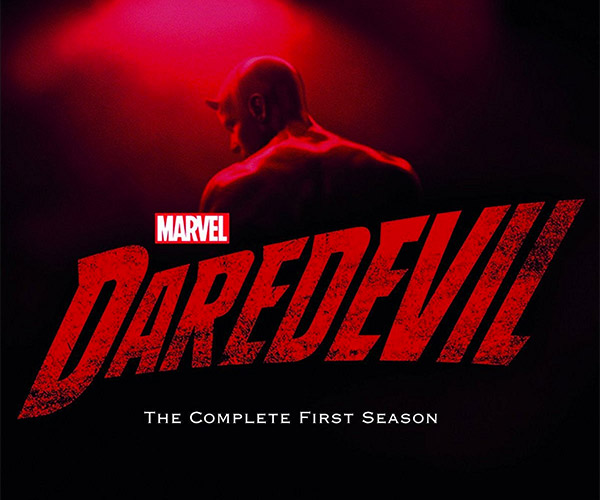 Daredevil Season One Getting a Blu-Ray Release 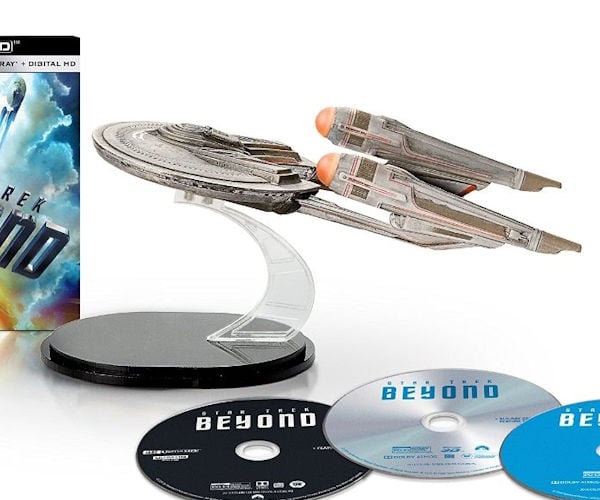 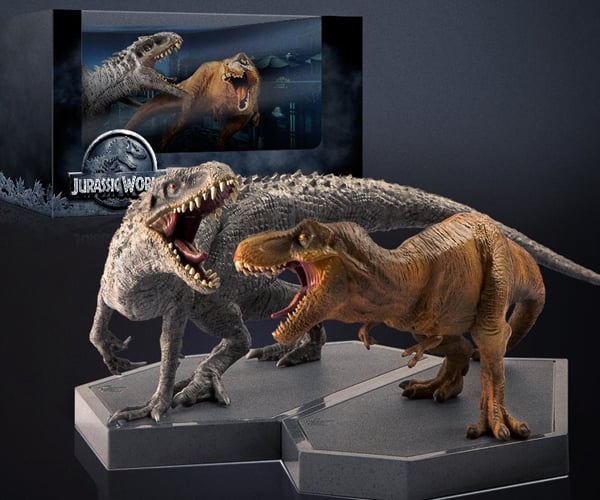