Extant: Behind the Scenes on the Halle Berry Series

Extant is a new series headed to CBS beginning Wednesday July 9, 2014 and starring Halle Berry as Molly Woods, a female astronaut trying to reconnect with her family after returning from a year in outer space. Her mystifying experiences in space lead to events that will ultimately change the course of human history. Also starring in the series are Goran Visnjic as John Woods, Camryn Manheim as Sam Barton,and  Josh Malina. 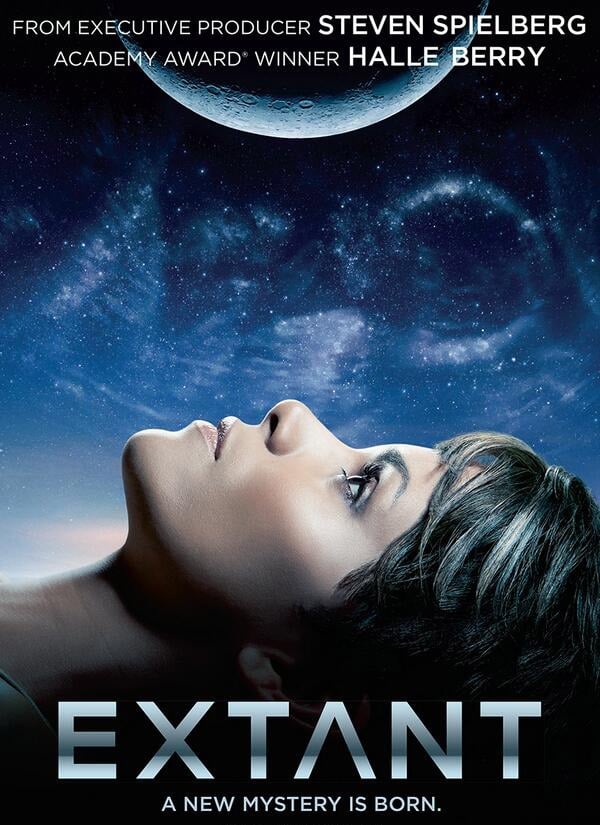