Well, it seems my Christmas list may already be complete for this year. All 120-episodes of the 1960s Batman television series are coming to Blu-ray in November, 2014. The new remastered Blu-ray edition of the series starring Adam West as Batman and Burt Ward as Robin will be officially unveiled at the 2014 San Diego Comic-Con.

Relive the wonders of the campy Batman series with special guest stars like Cesar Romero as The Joker, Frank Gorshin as The Riddler, and Eartha Kitt and Julie Newmar both as Catwoman. 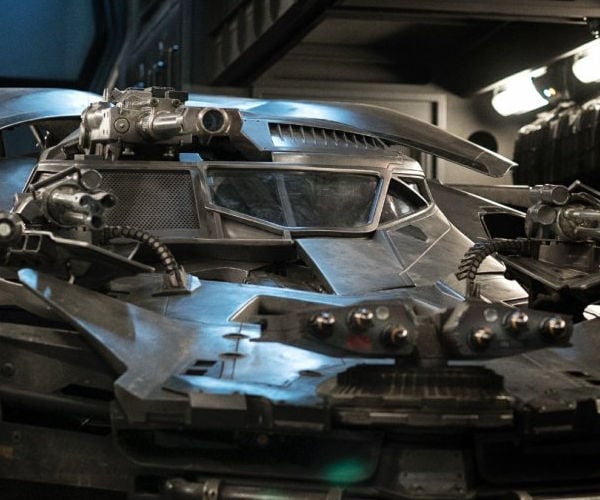 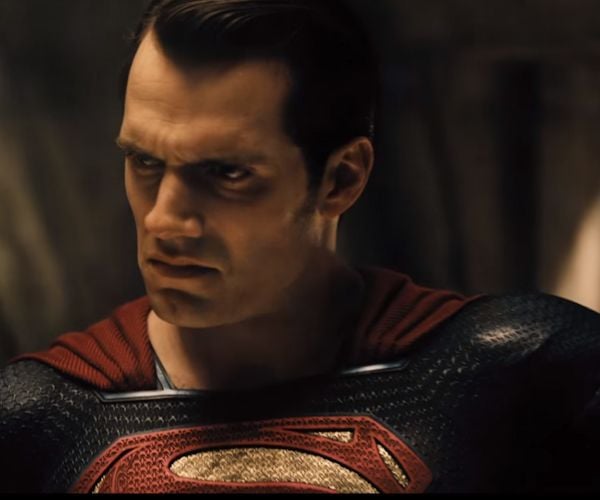 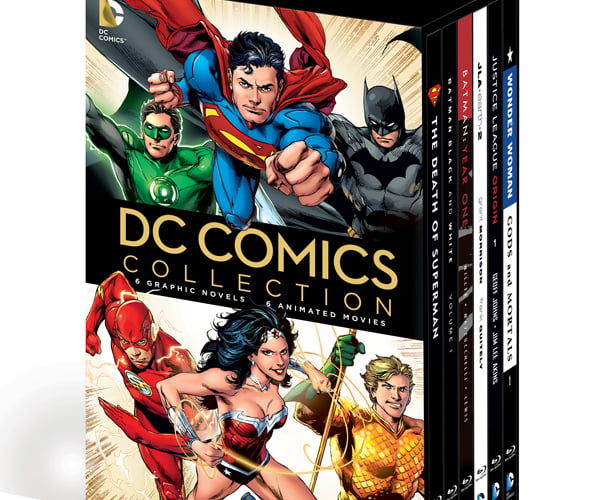