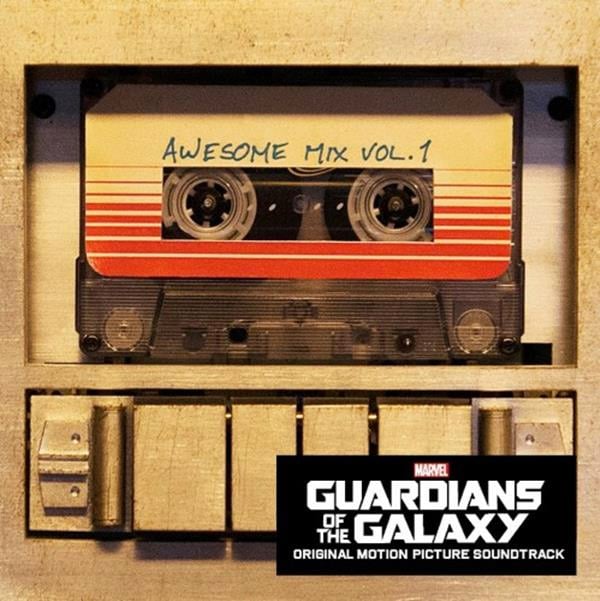 Guardians of the Galaxy looks like it’s going to be the best sci-fi comedy adventure film of the summer and now you can get ahead of the game with the full soundtrack for the film. In addition to Hooked on a Feeling by Blue Swede and featured in many of the film trailers, here’s the full playlist:

According to James Gunn, we’ll hear these songs and many other when the movie is released on August 1. In the meantime, you can order the soundtrack today from Amazon with a release date of July 29, 2014.