Lost in Space: The Animated Series

This terrific pitch for an animated version of Lost in Space was, unfortunately, not picked up for development. Based on the 1960s live action television series, the animated series had the same cast of characters, including Will Robinson, Dr. Zachary Smith, Penny and Judy, Major West, and the Robot.

This pilot was made by Scott O’Brien and pitched to Fox in 2003. Of course, the voices and soundtrack are from the original series. Although it wasn’t picked up, it seems like it would be a great addition to the TV market today and animation is certainly back on television in a big way. 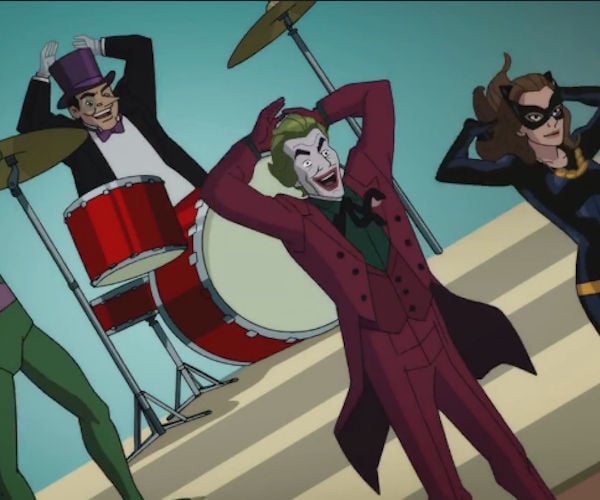 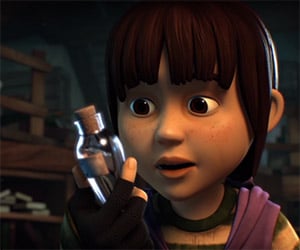 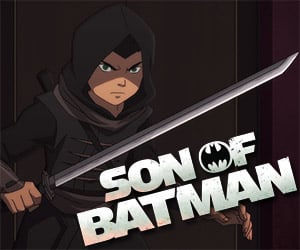