Empire’s Guardians of the Galaxy Covers 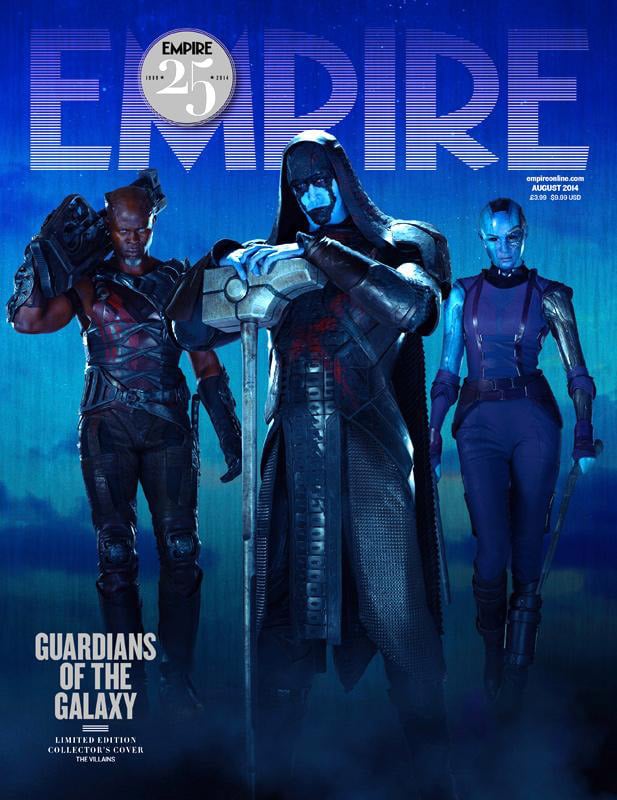 Empire celebrates the upcoming Guardians of the Galaxy film with two covers for their upcoming issue: one featuring our heroes, the Guardians, and one featuring the villains. Of course, we’ve already seen Djimon Hounsou as Korath the Pursuer but we love seeing Karen Gillan as Nebula and Lee Pace decked out as Ronan the Accuser. 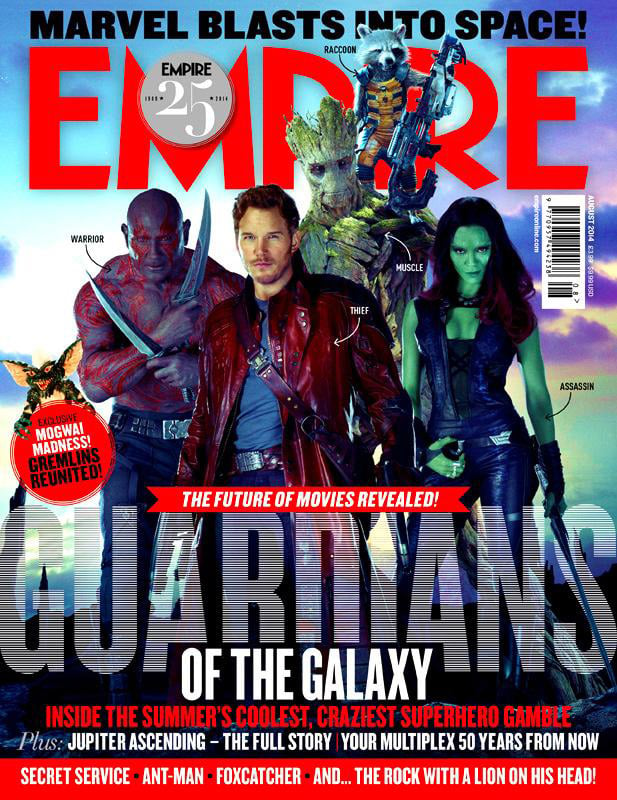 Meet all the Guardians and learn more about them here.