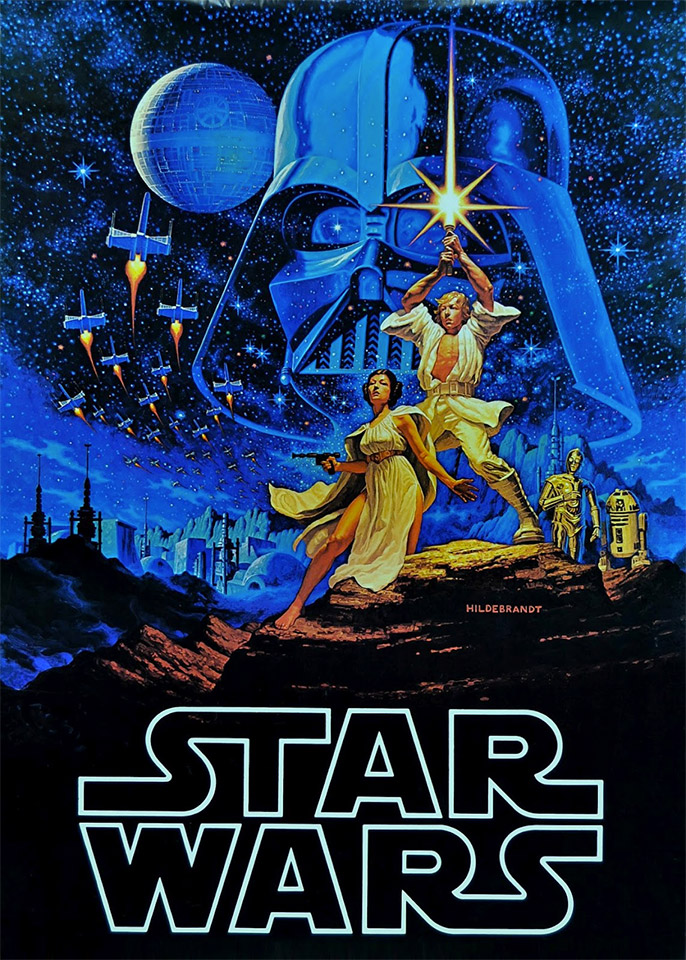 Do you still remember the first time you saw Star Wars Episode IV: A New Hope (probably back when it was just called Star Wars)? Jeremy, a 19-year-old college student and would-be geek who has never seen Star Wars, decided to share his scene-by-scene reactions to the film on his blog, and it’s pretty amusing.

Here’s how he begins…

“Heh, it’s like fairy tales gone sci-fi. ‘A long time ago…’  … This says Episode IV. I am confusion. And we’re reading! The evil galactic empire, so I was right!”

“Robots! One talks, one doesn’t Alright then.”

And when the “space wizard” Obi-Wan gives Luke a lightsaber: “SOLD. LIGHTSABER. LOVE IT. so it’s like a sword made of laser?”

It’s fun to read through his whole post, so go check it out. (NSFW by the way).