This awesome new trailer for the upcoming game Batman: Arkham Knight video game, due out in 2015. The video shows the new Batmobile and Batman taking the vehicle into battle against the Arkham Knight and the Penguin. We love watching Batman drift this beast around the streets and watching it transform into battle mode. 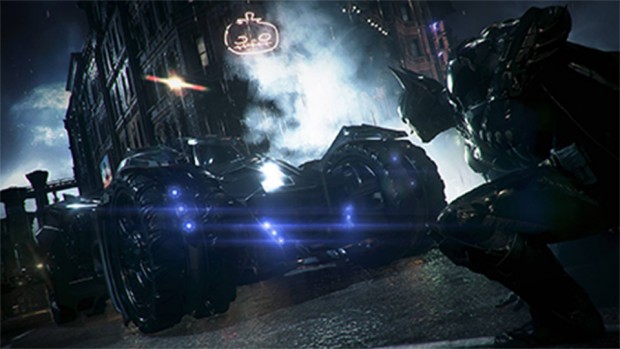 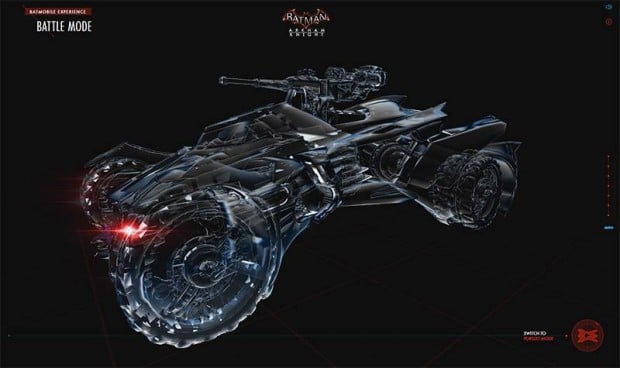 The game won’t be out until 2015, but you can pre-order now if you’re excited about it.