Heath Ledger as The Joker Charms from Japan 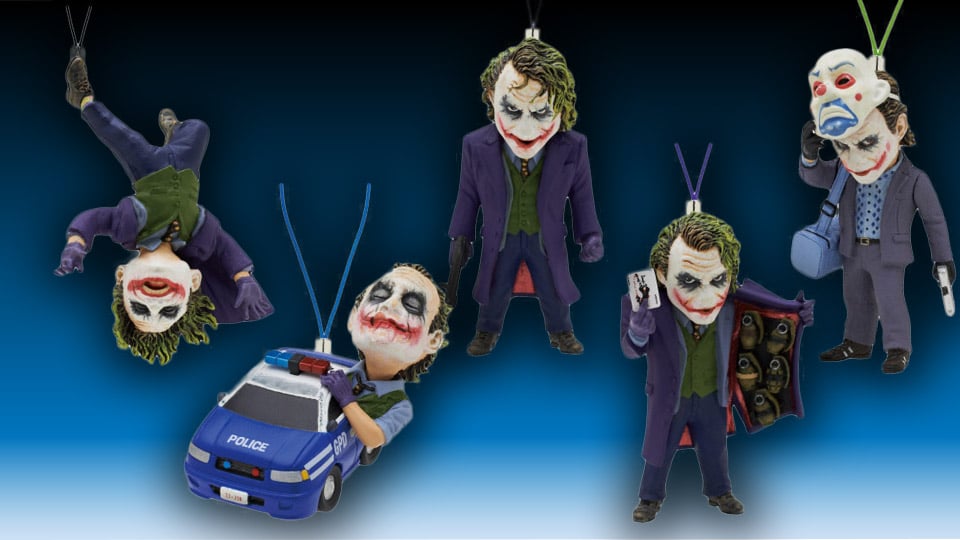 In 2008’s The Dark Knight, Heath Ledger portrayed Batman’s arch nemesis, The Joker, unlike anyone had ever played him before. Ledger’s ability to show the character’s mad, evil and brilliant ways on film continue to shine years later.

Japanese toy maker Kitan Club has announced the release of these five new charms based on Ledger’s Joker. The figures include a masked model holding a gun during the bank robbery, driving a police car, showing off his coat loaded with grenades, a heavily armed Joker ready for a one-on-one fight, and hanging by one foot. Each is priced at ¥ 400 or about $4.00 USD.