Director David Michôd and actors Pearce and Robert Pattinson provide some insight into the backstory of their upcoming post-apocalyptic film, The Rover. The film Michôd’s anticipated follow up to Animal Kingdom and tells a grim tale of revenge in a post-apocalyptic world.

A post-apocalyptic western about a lone wolf drifter who joins forces with a wounded man to pursue a sadistic band of thieves. A decade after the collapse of the western world, Australia has become a lawless wasteland. As desperate outsiders pillage the country’s precious mineral resources, taciturn Eric (Guy Pearce) travels from town to town searching for signs of life. Then, one day, Eric falls prey to vicious thieves who steal his car. In the process of making their getaway, the thieves abandon Rey (Robert Pattinson), their wounded partner-in-crime. Meanwhile Eric vows to reclaim his most treasures possession by whatever means necessary, and forces Rey to help him track down the men who left him for dead. 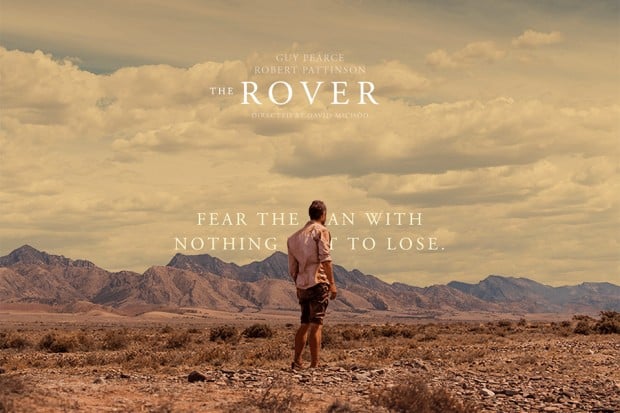 The film is scheduled for release nationwide on June 20, 2014.