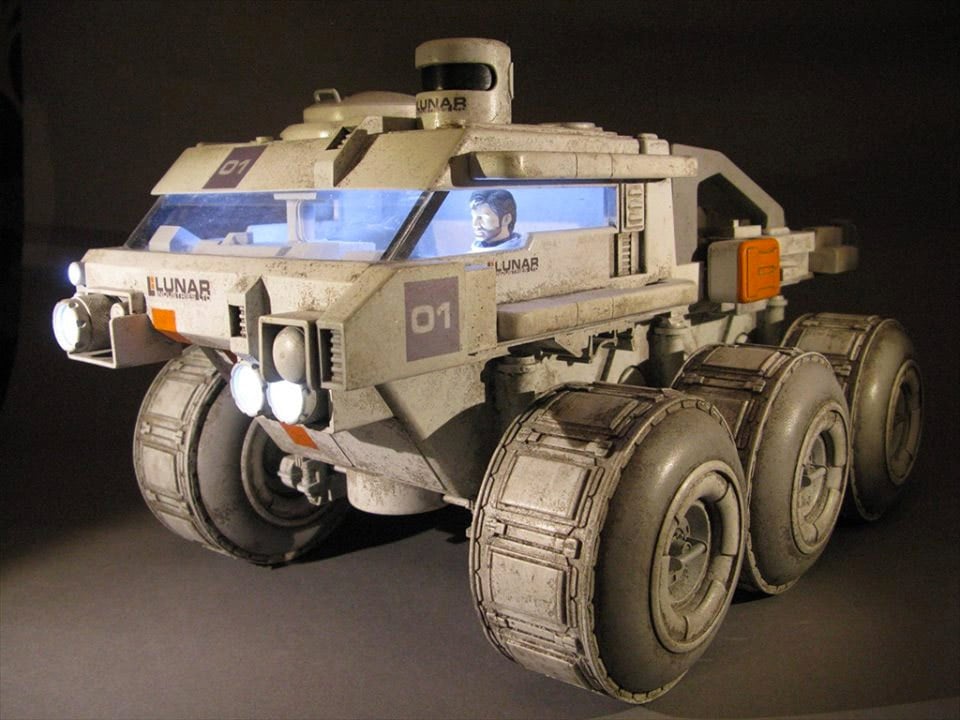 The 2009 movie, Moon, is easily one of the best sci-fi films of the past decade. In the film, we follow the story of astronaut Sam Bell as he finished his three-year solo mission on the surface of the Moon. During his mission, he makes his way around the lunar surface thanks to his Sarang Rover.

Now, you can own this amazing 1/12th scale duplicate of Sam’s rover. According to the description, it’s made with “identical materials and parts, including paints and graphics.” It has illumination inside and exterior lights thanks to a 4.5 volt battery and also has a sprung suspension. This is the last one of two now available.

It’s made by the same person who made most of them for use in the film and the wheels are based on an original mold by Richard St. Clair and Chris Hayes. The detail looks astounding, but you’d think for nearly $7,000 they could provide a bit more detailed description. 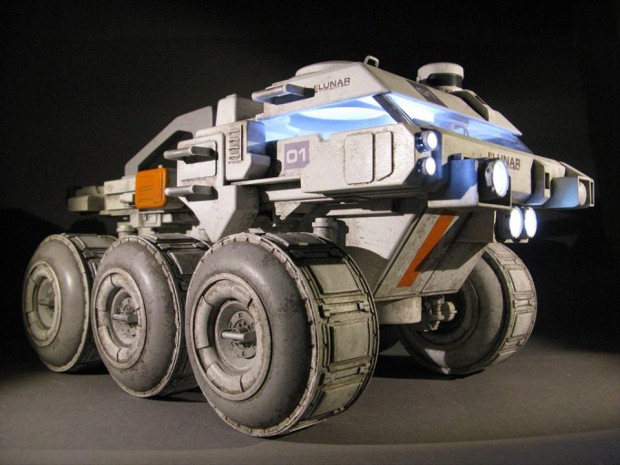 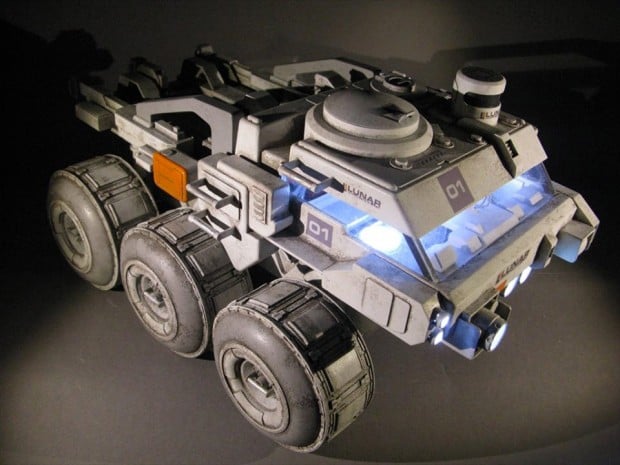 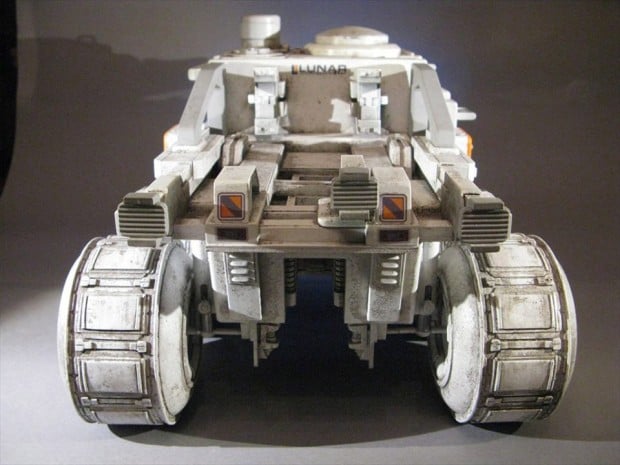 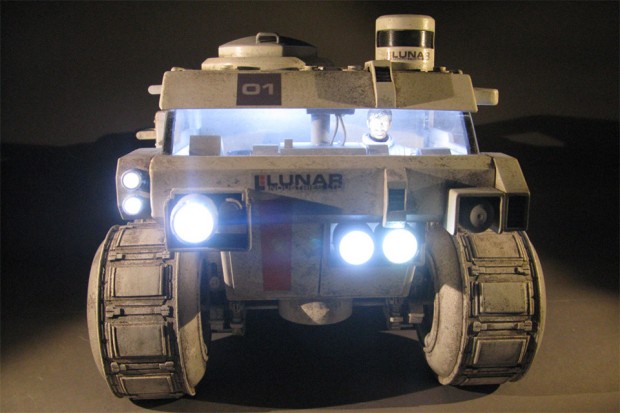