LevelUp Inc. has created the world’s first form swords that not only allow you to safely battle your friends and foes, but also keep score for you while you fence.

Already far surpassing its funding goal of $50,000, you can still join the Kickstarter campaign and get a pair of Sabertrons for yourself. A pledge of $99 gets you a pair of Sabertrons in your choice of red, green, or blue non-illuminated blades. And you can choose from a Lightsword or Medieval Apprentice sword design. If you bump it up to $139, you get either an illuminated Lightsword blade or the Medieval Apprentice swords with premium wrapped handles and metallic-finish pommel and guard. 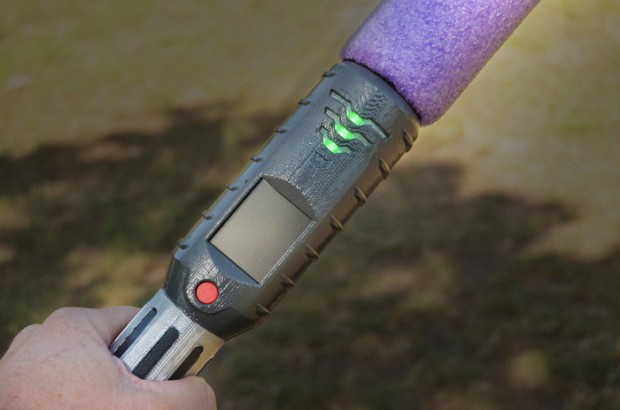 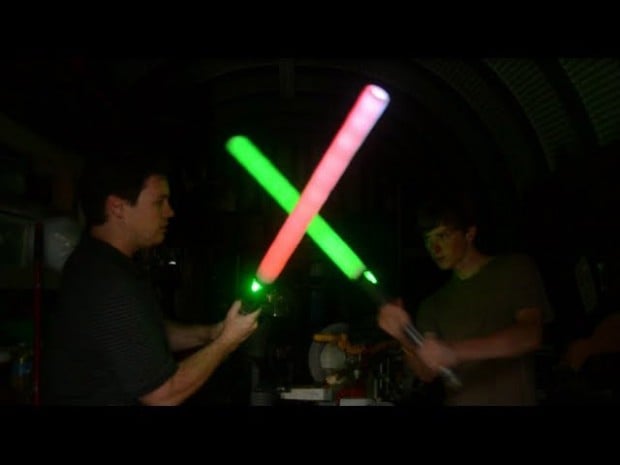 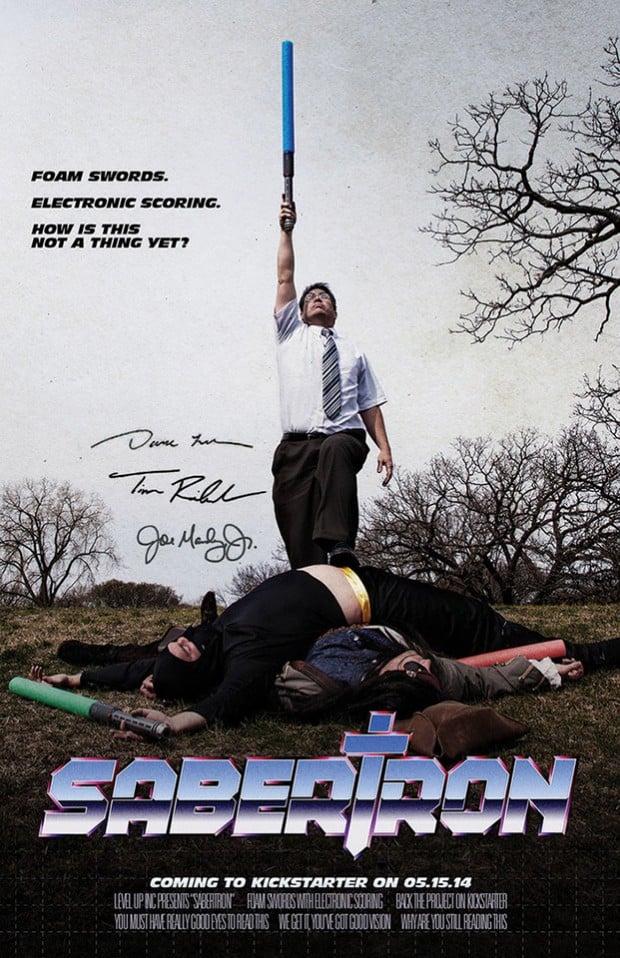