H.R. Giger’s Designs for the Batmobile

The highly accomplished illustrator H.R. Giger sadly passed away earlier this year. He is well known in the world of science fiction film for his design of the creatures in Aliens, the film Prometheus from 2012, along with doing concept art work for Dune, a film based on the book that was envisioned by director Alejandro Jodorowsky but never made.

But Giger also designed a Batmobile concept for the 1995 Batman film, Batman Forever. Giger’s design shows his trademark blending of advanced technology with organic, almost living overtones. The scissor-shaped Batmobile is shown with either six of eight wheels and has the ability to clamp together its front wings, almost like a praying mantis’s mandibles. 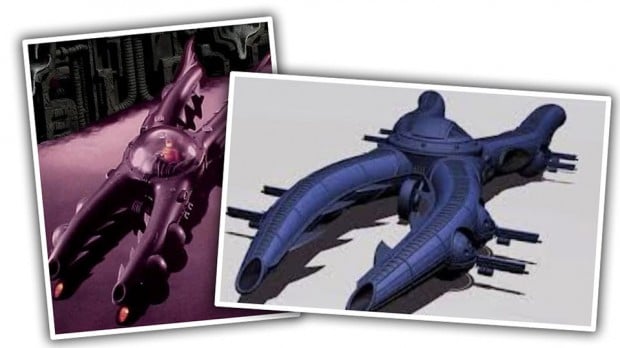 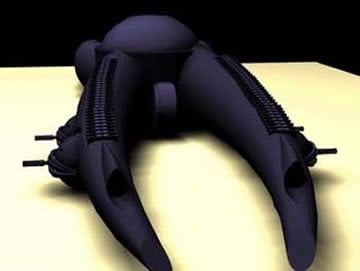 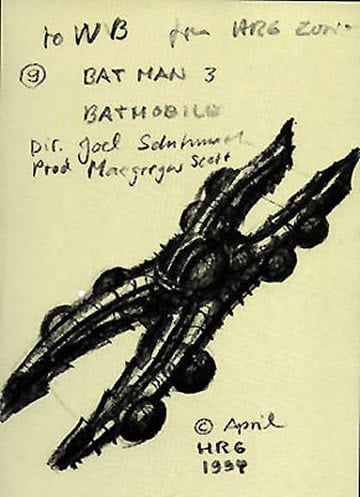 Giger’s design ultimately went unchosen, with the filmmakers instead going with the design seen below. But we would have loved to see Michael Keaton’s Batman snap Jim Carrey’s Riddler in two with those mandibles. 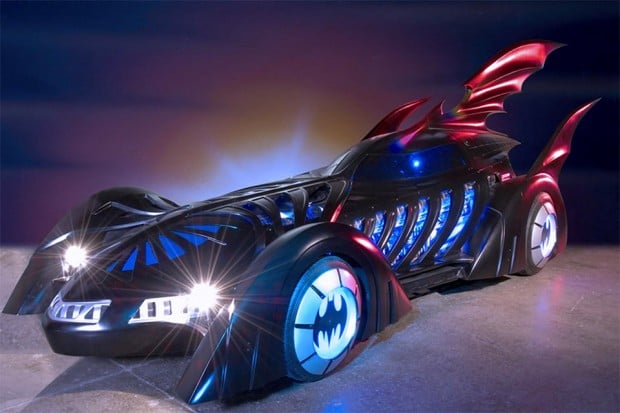