In what may be the most pointless remix of Star Wars Episode IV: A New Hope, Tom Murphy VII broke down the entire 121 minute film word by word, then sorted the film into alphabetical order by individual word and spliced it all back together into a 43-minute video.

According to Murphy, there were 1,695 unique words in the film with “a” being the most common (368 occurrences) and, surprisingly, the word “lightsaber” only appeared once. Frankly, the video is somewhat mesmerizing to watch. Let us know if you get through all 43 minutes. 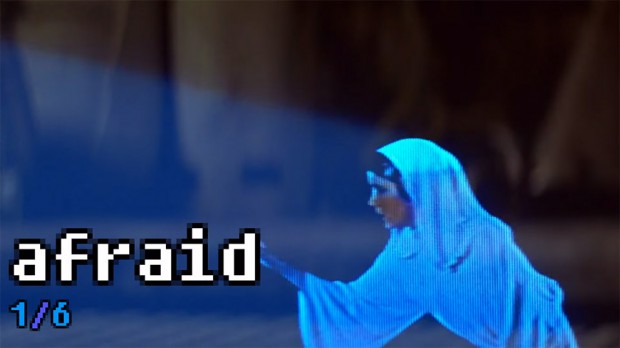 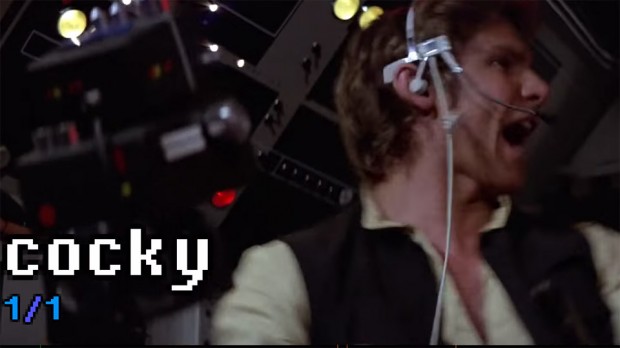 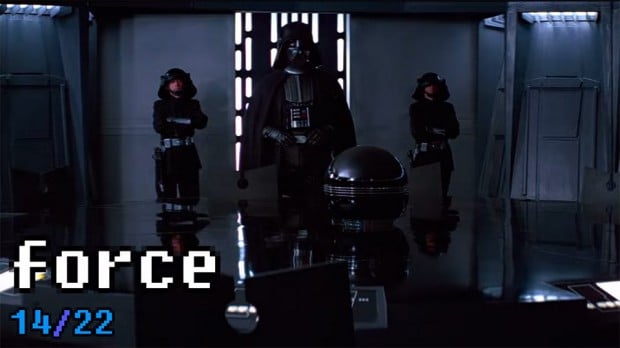 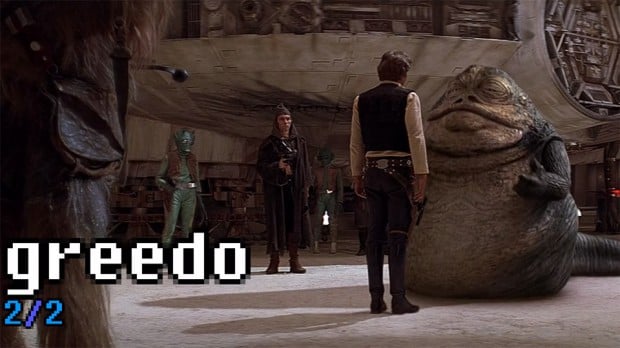