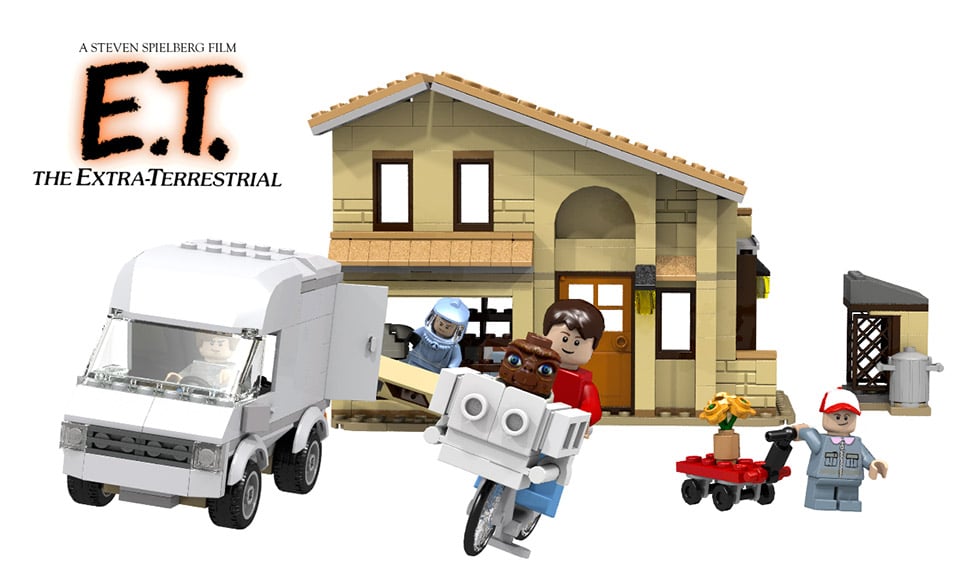 Everyone loves the classic Stephen Spielberg film, E.T. the Extra-Terrestrial and now you show your love of the film and support a new LEGO set based on the characters in the film, including E.T. himself.

Based on the 1982 film, the set consists of 575 bricks and minifigs and includes a bicycle with a basket for E.T. to ride in, Elliot, Gertie, Michael, a Medical Unit Officer, and E.T. It also comes with a tiny Speak & Spell, Gertie’s red wagon, and a package of Reese’s Pieces. The house has a garden shed and the set also comes with a medical van. 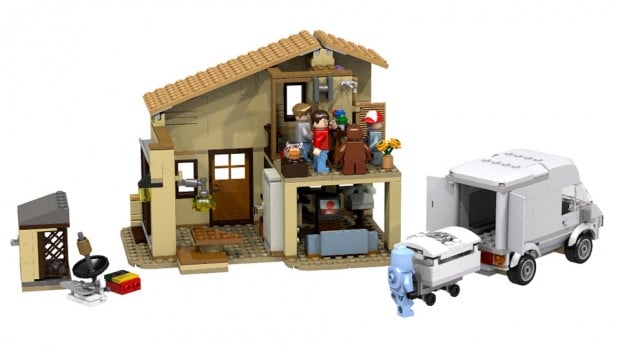 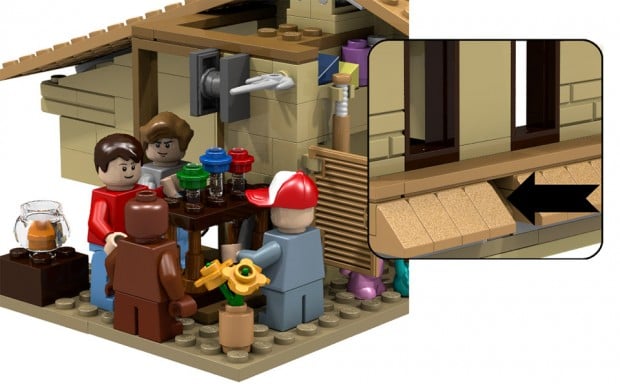 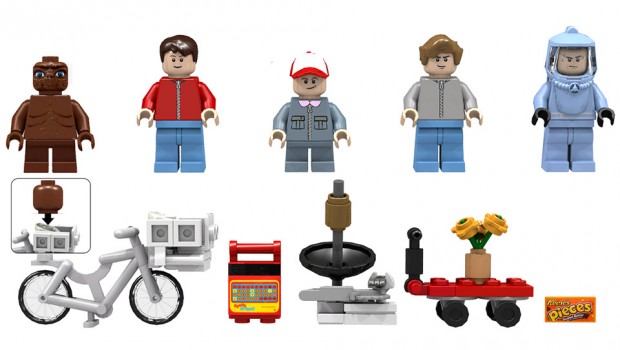