This terrific short film was directed by Luchina Fisher (Death in the Family). The film stars Frankie Faison (The Silence of the Lambs, The Wire, Banshee) and Saoirse Scott (One Life to Live).

The film was written by Steven Barnes and Tananarive Due and is based on their novel Devil’s Wake.

The film follows the story of a 13-year-old girl and her grandfather, who are hiding out in a wooded cabin after a plague and meet the challenge of their lives when her birthday trip to a trading post goes horribly awry. 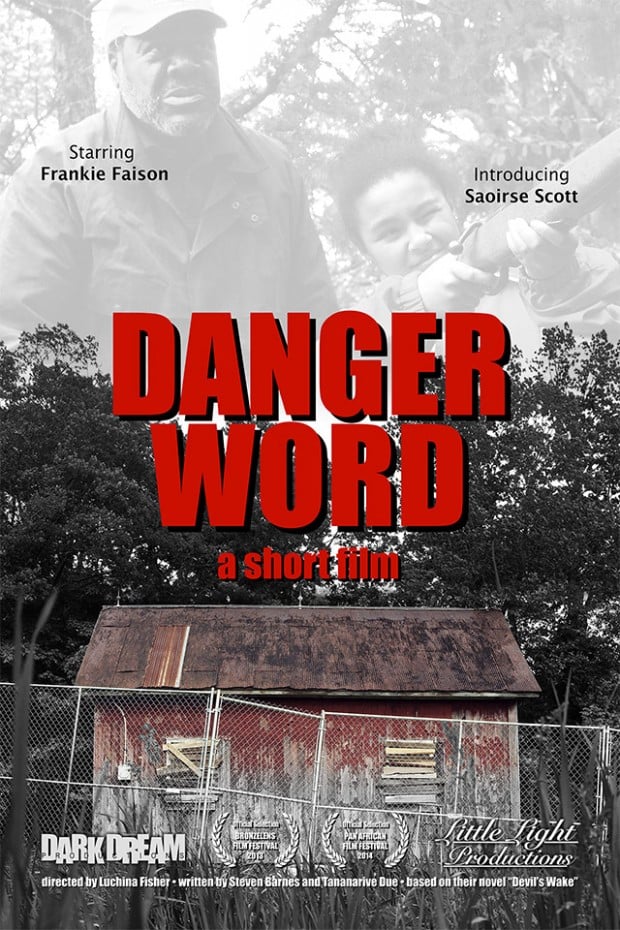