Early Designs for E.T. Will Keep You Up at Night 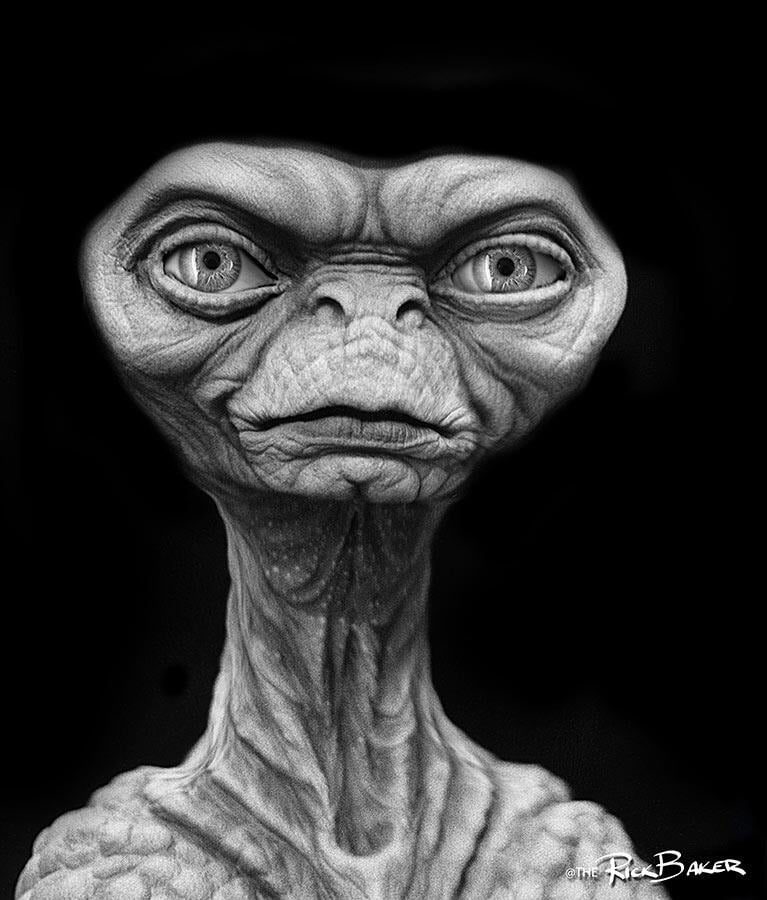 E.T. the Extra-Terrestrial was one of the biggest movie hits of the 1980s and everyone seemed to fall in love with the little alien who was just trying to get back home … and maybe enjoy some few Reese’s Pieces in the meantime.

But special effects wizard Rick Baker shared a few early images of designs that inspired the lovable alien that aren’t so lovable. The designs were actually done for a Steven Spielberg movie that was never made, Night Skies, which was going to center around a family terrorized by aliens in a rural farmhouse. 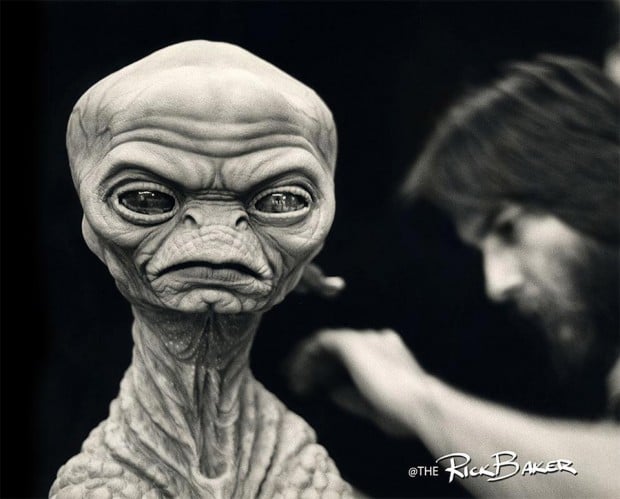 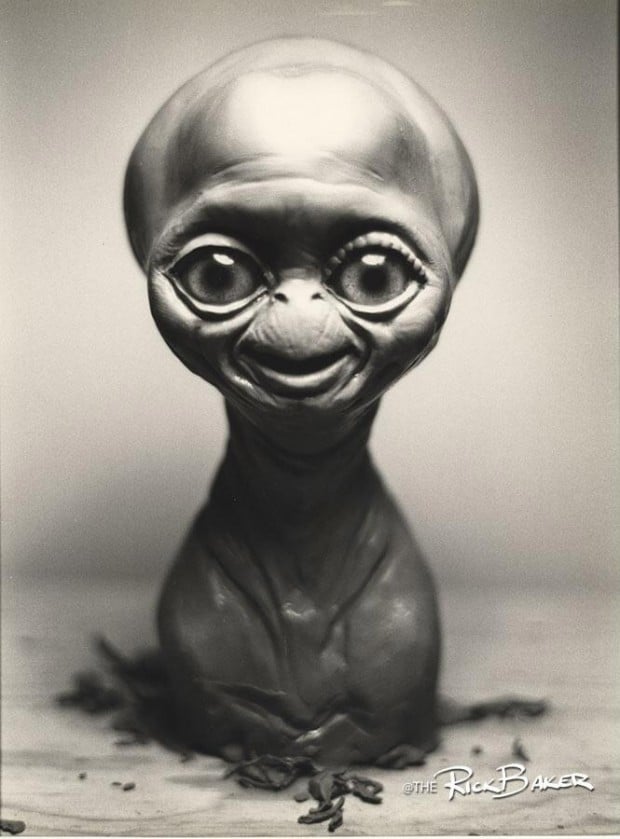 Although Baker refused to work on the designs for E.T. after Spielberg pulled the plug on Night Skies, his designs went on to inspire the alien that we all rooted for in 1982. 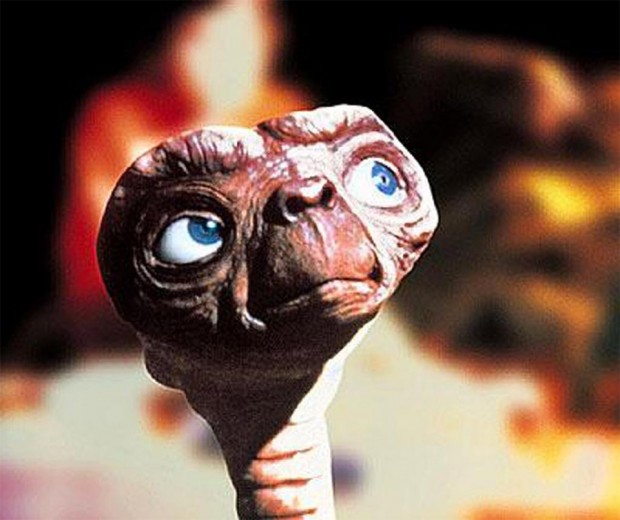