The Making of Stanley Kubrick’s 2001: A Space Odyssey 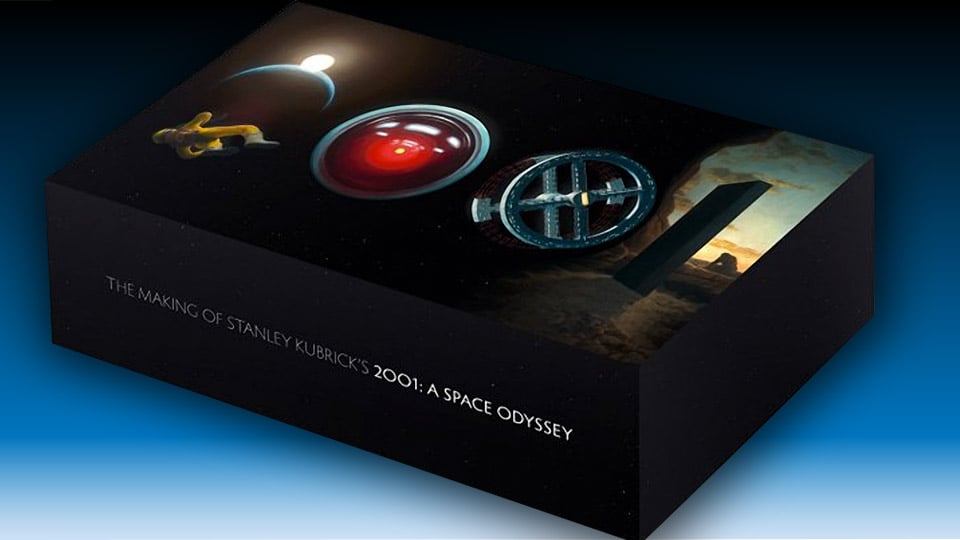 The 1968 Stanley Kubrick classic, 2001: A Space Odyssey, is one of the most influential science fiction films in history. TASCHEN has put together one of the most comprehensive histories of the film in this four-volume hardcover set.

Each of the limited set of 1,500 copies comes in a monolith-shaped metallic box. The four volumes cover the following topics:

The richly-illustrated set of volumes contains some incredible images and original sketches from the making of the film.  All hardcover volumes are presented in a sleek metal slipcase inspired by the famous monolith, and come boxed with exclusive cover art from Wayne Haag. 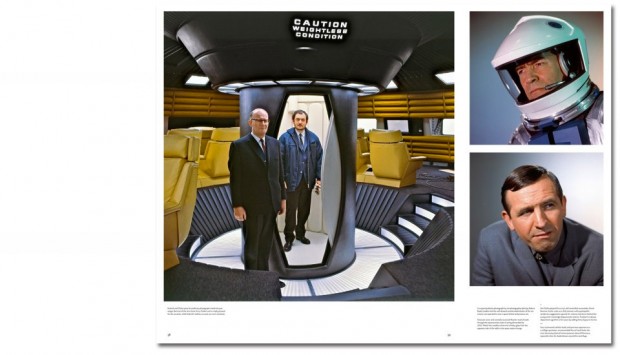 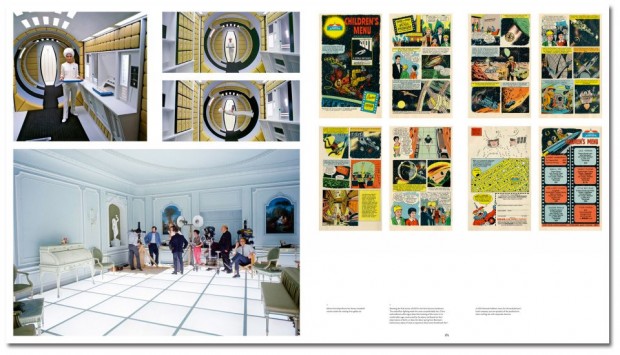 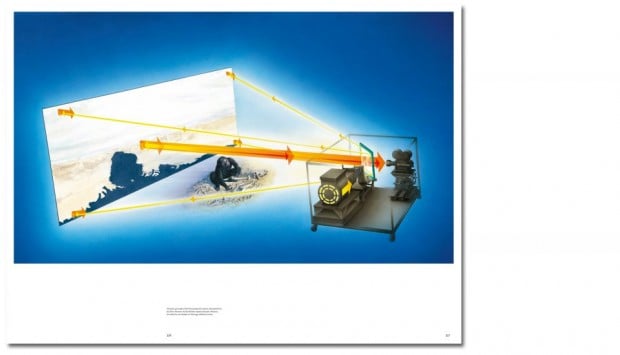 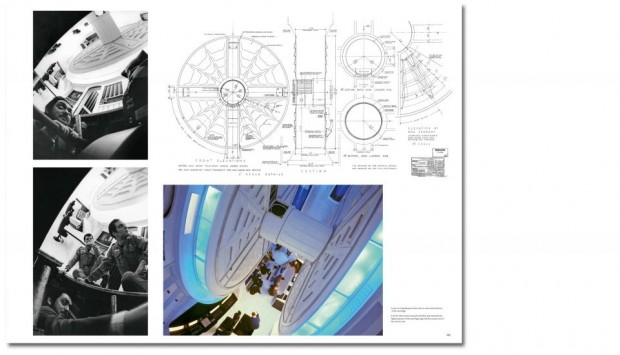