Big Hero 6 is an animated comedy film about robotics prodigy Hiro Hamada, who learns to harness his genius to modify his own robot, Baymax, into a high-tech hero who joins Hiro and his friends to unravel and defeat a dangerous plot unfolding in the streets of San Fransokyo. The team consists of Hiro, Baymax and friends Wasabi-No-Ginger, Honey Lemon, GoGo Tomago, and Fred.

Based off the Marvel comic also named Big Hero 6, the film is expected in theaters on November 7, 2014. 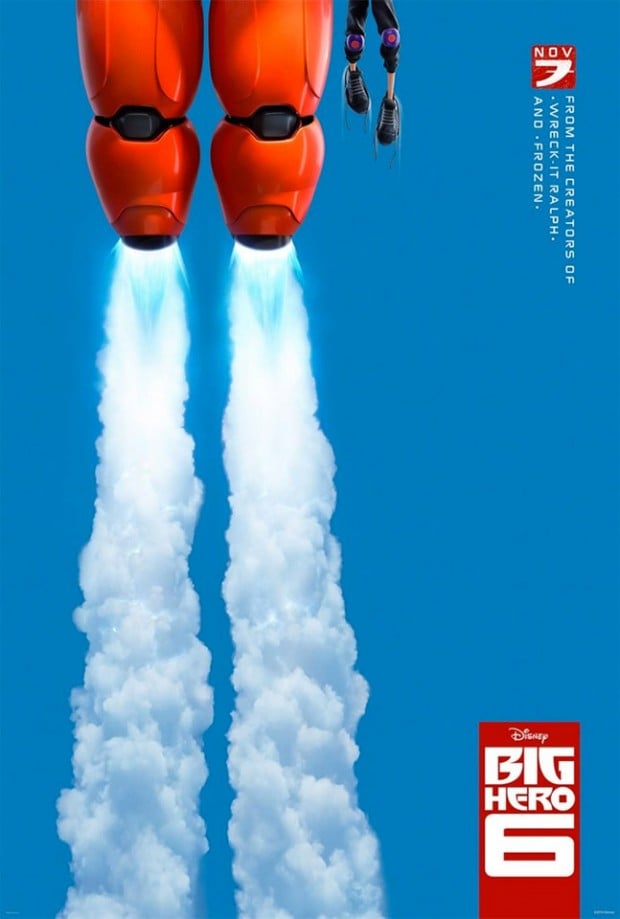