An Astronaut’s Guide to Life on Earth 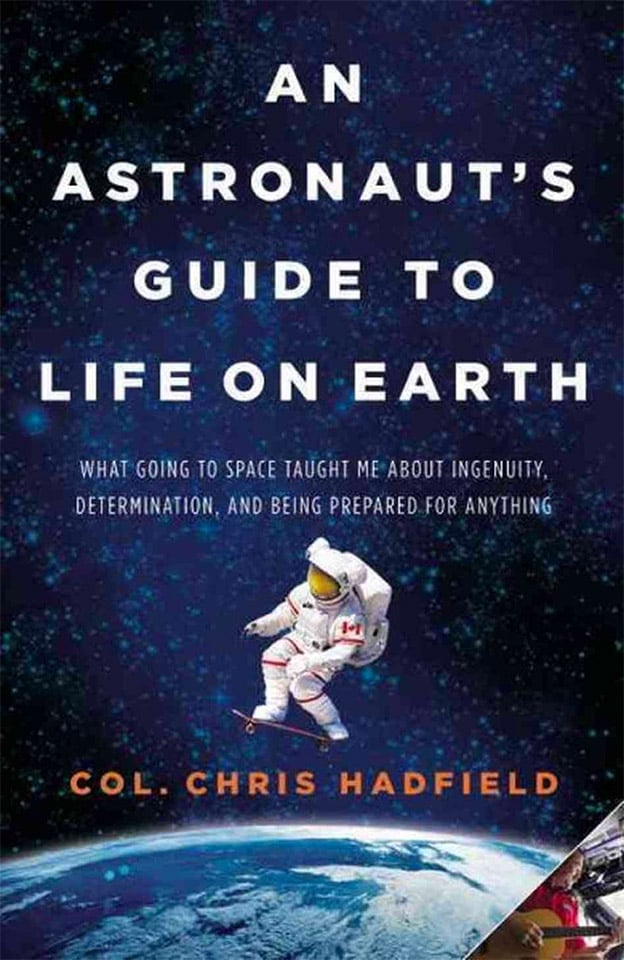 Former commander of the International Space Station, Chris Hadfield entertained many of us back here on Earth with his microgravity tricks and singing Space Oddity. Now that he’s firmly back on the ground, he’s written a book describing the philosophy that has allowed him to overcome obstacles — including breaking into a Space Station with a Swiss army knife, disposing of a live snake while piloting a plane, and being temporarily blinded while clinging to the exterior of an orbiting spacecraft.

In An Astronaut’s Guide to Life on Earth, Colonel Hadfield takes readers deep into his years of training and space exploration to show how to make the impossible possible.