Playing the Star Wars Theme on a LEGO Barrel Organ

The barrel organ contains four distinct Star Wars worlds on it’s perimeter — the ice planet Hoth, the deserts of Tatooine, the forest moon of Endor, and Darth Vader’s own Death Star. And when the barrel spins, the bricks activate mechanical sensors that, in turn, strike the keys of a built-in keyboard and — voilà! — the Star Wars Main Theme. The result is mesmerizing and delightful! 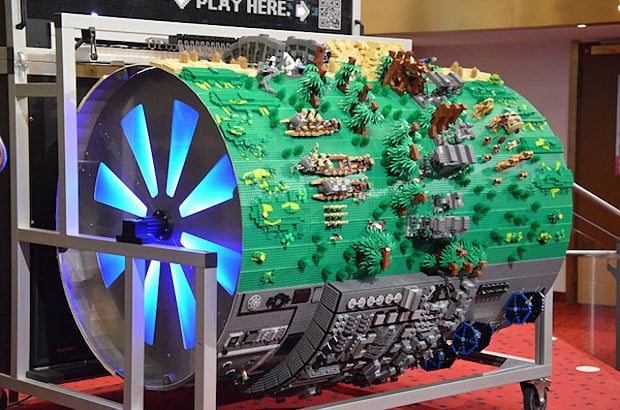 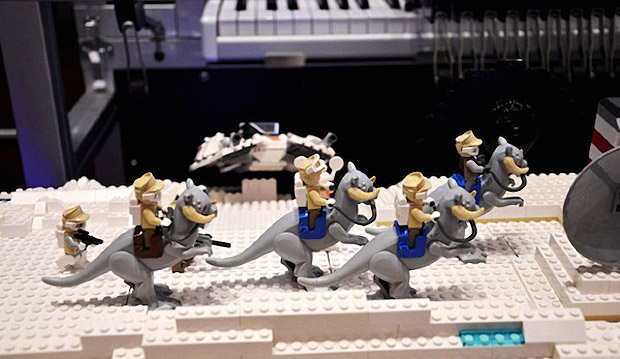 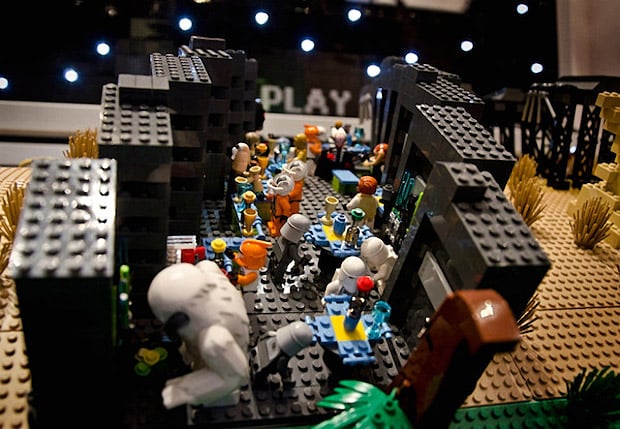 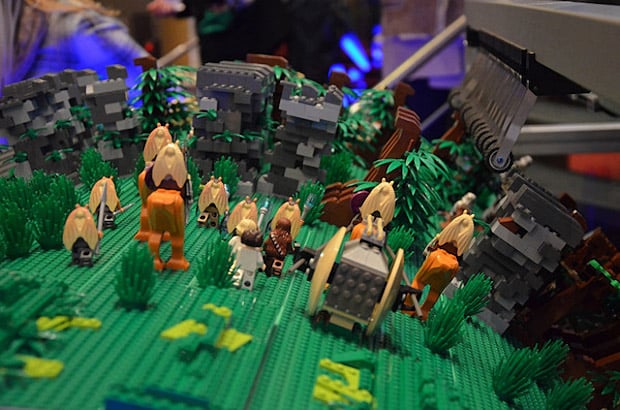