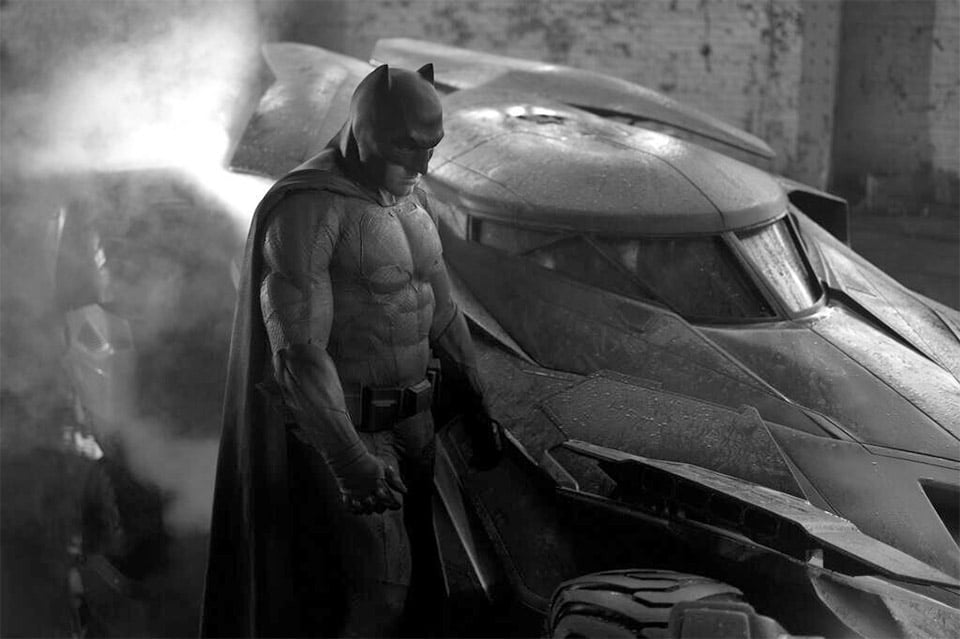 The next Superman film and the sequel to Man of Steel will famously include Batman (played by Ben Affleck, also a notorious choice). The film’s director, Zack Snyder, has shared a couple new images, including a peek at the new Batmobile as well as Affleck as the Dark Knight.

Neither image reveals very much detail, but we hope the film is as dark as foreboding as these images appear. 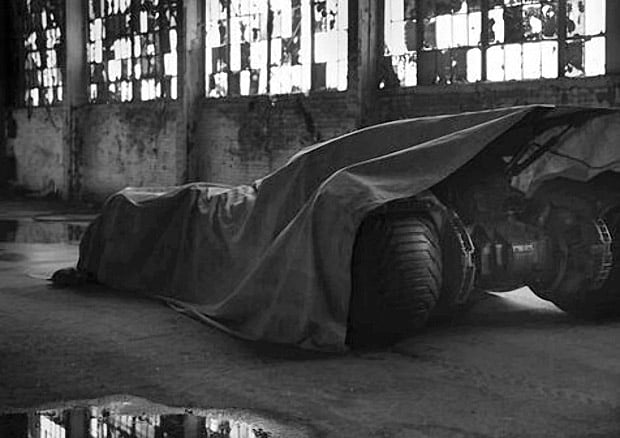