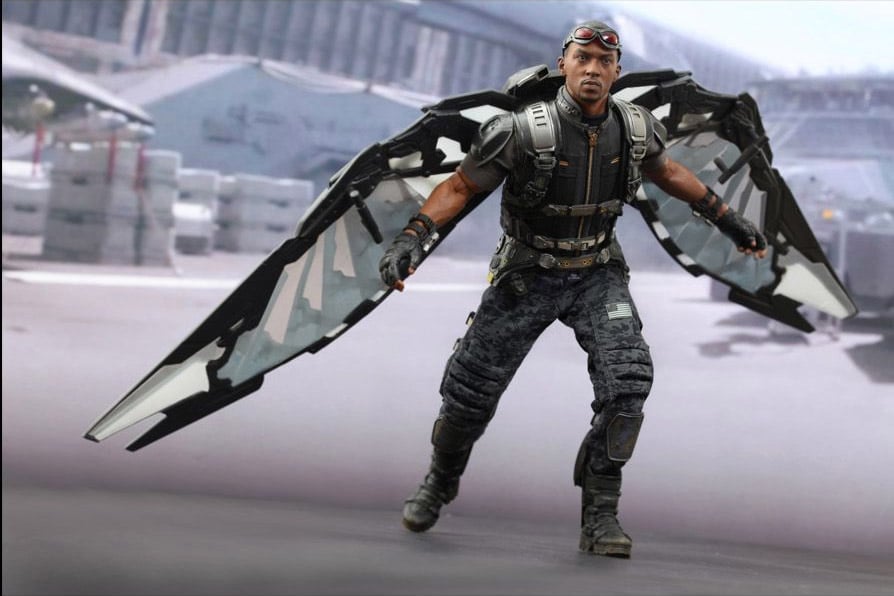 Captain America: The Winter Soldier was a great addition to the Captain America franchise and has already grossed nearly $250 million. One of the great heroes in the film was Falcon (aka Sam Wilson) played by Anthony Mackie. Falcon’s awesome wing apparatus allowed him to fly and gun through the air with great agility.

Hot Toys has announced this incredible 1/6th scale Falcon collectible figure that stands approximately 30 centimeters tall. The movie-accurate collectible is made in the likeness of Anthony Mackie and is specially crafted based on the image of Anthony Mackie as Falcon in the film and features a finely detailed costume, LED light up flight backpack, Falcon’s signature wings, weapons, and a dynamic figure stand perfect for flight poses. 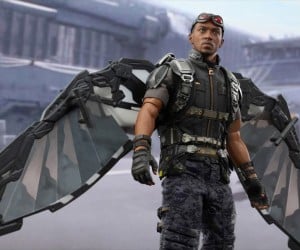 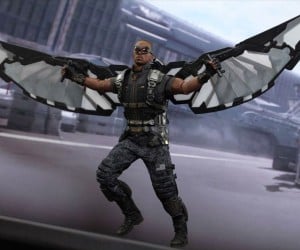 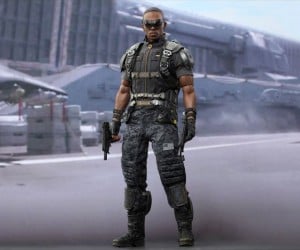 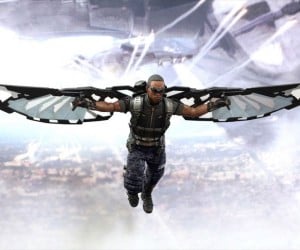 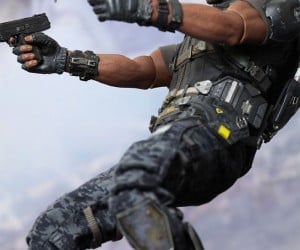 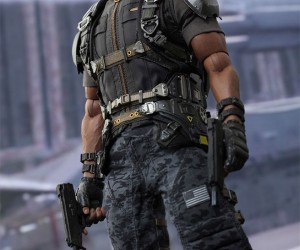 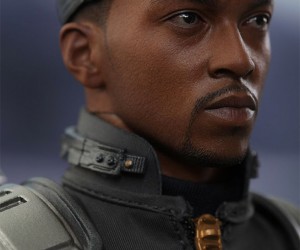 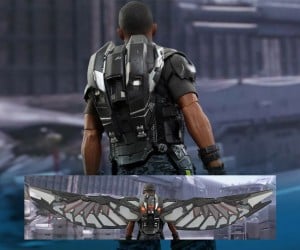 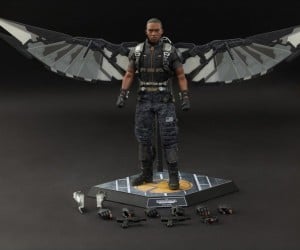 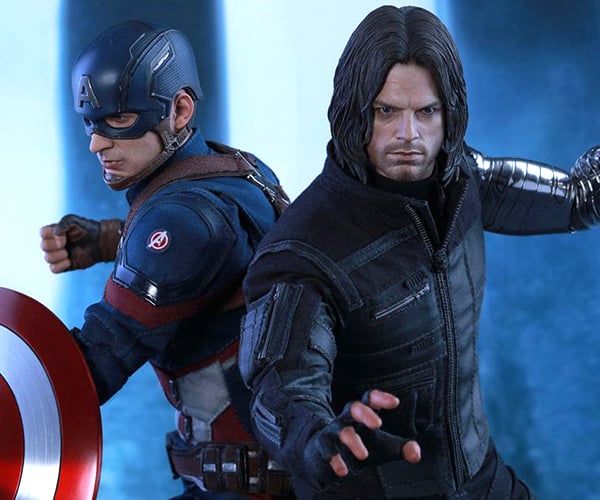 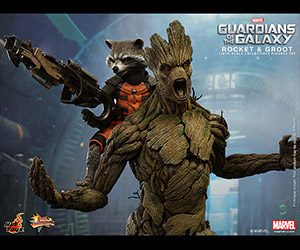 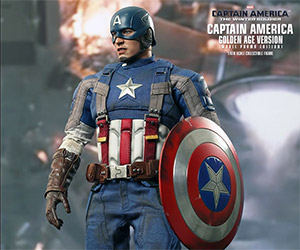