Check out the side-by-side comparison shots below showing Waller’s design on the left and the official LEGO set on the right. 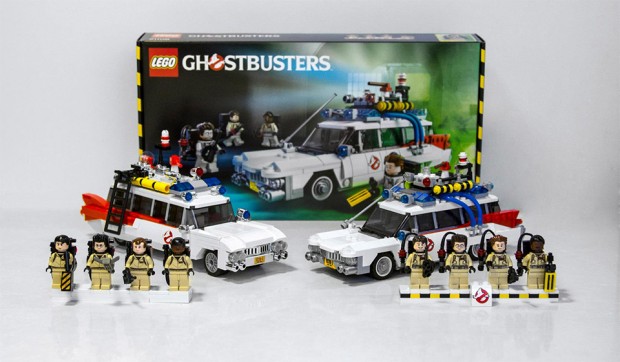 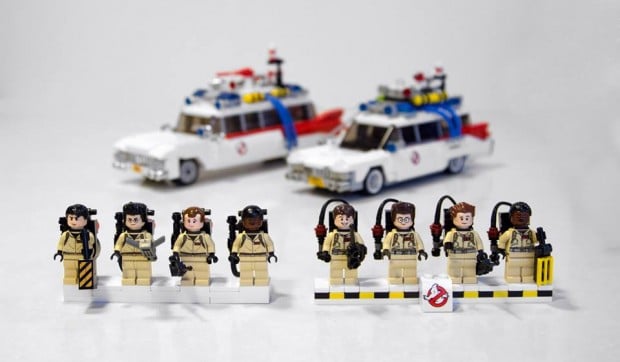 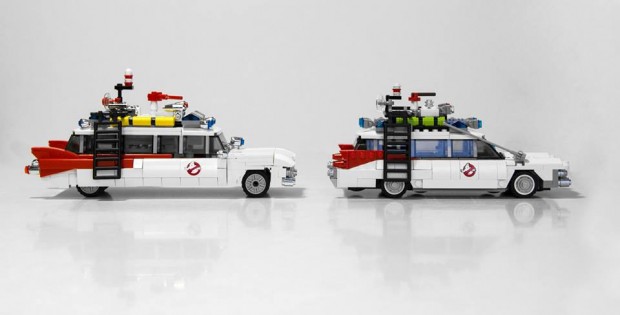 Now, be sure to check out Waller’s LEGO Stay Puft Marshmallow Man and go vote for that set on LEGO Ideas, too.