LEGO Jaws Set: Everybody Out of the Water! 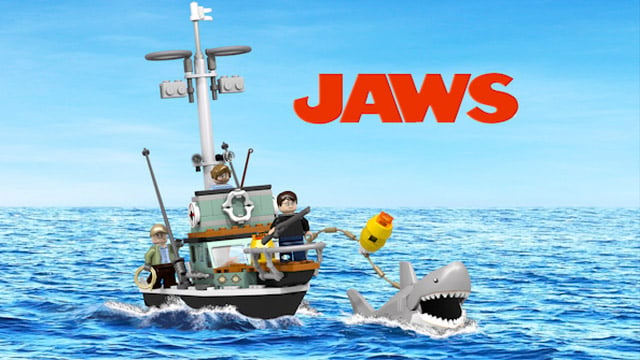 LEGO Ideas (fka LEGO CUUSOO) allows fans to submit ideas for new LEGO sets to be considered for production by LEGO and if the project reaches 10,000 votes, LEGO will consider creating an official LEGO set of this design.

To celebrate the 40th anniversary of the classic thriller, Jaws, Jaws fan Tris Spencer came up with this great LEGO set based on the film. With the not-quite-big-enough Orca fishing boat, the shark, Chief Brody, Matt Hooper, and Quint, the set is pretty much complete and ready to recreate the terrifying scenes from the film. 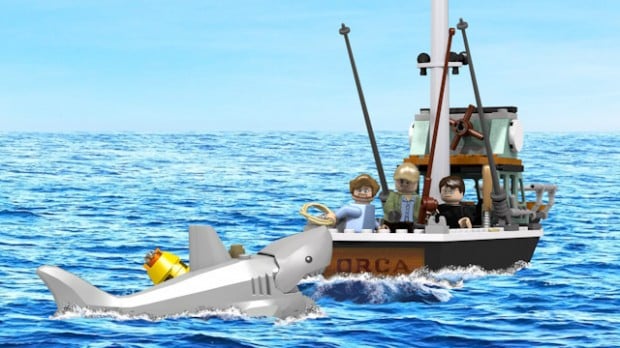 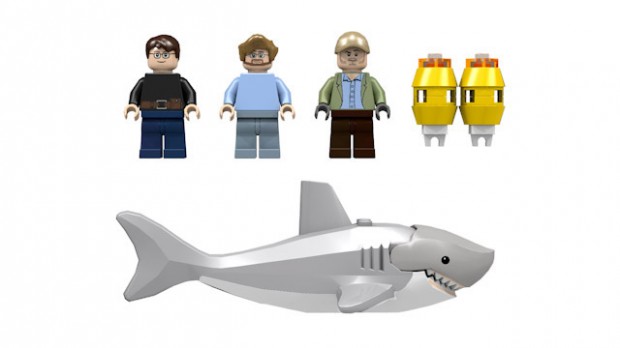 Head over to LEGO Ideas and vote for the set now.