Coherence is a mindbending puzzle that twists logical thought to the breaking point. A group of eight friends gather on the night a strange celestial object passes overhead, causing reality and relationships to fracture. Part cerebral sci-fi and part relationship drama, Coherence is a tightly focused, intimately shot film that quickly ratchets up with tension and mystery.

Director Jim Byrkit and Producer Lene Bausager bring an updated sensibility to a classic tale of suspense and suspicion. From a story by Jim Byrkit and Alex Manugian. Produced by Bellanova Films and Ugly Duckling Films. 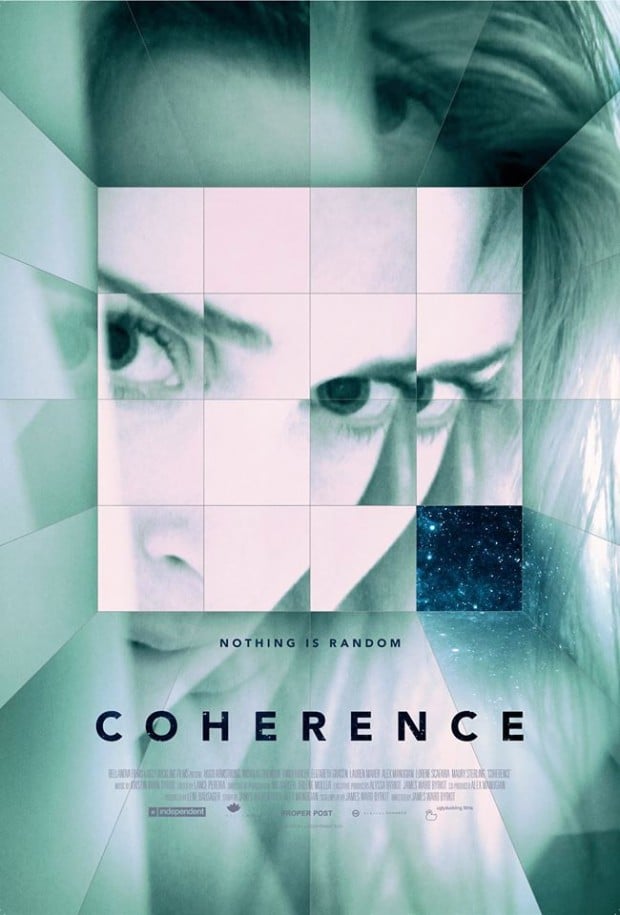 The film is currently touring the film festival circuit. Watch for a screening near you.