Awesome Godzilla Trailer: What Are They Hiding?

More monsters are revealed in this latest international trailer for Godzilla. Scientists have one giant creature captured and we see another flying creature (or perhaps the one that was locked up) attacking the city. And we see more of the kaiju that may end up being mankind’s last hope: Godzilla. 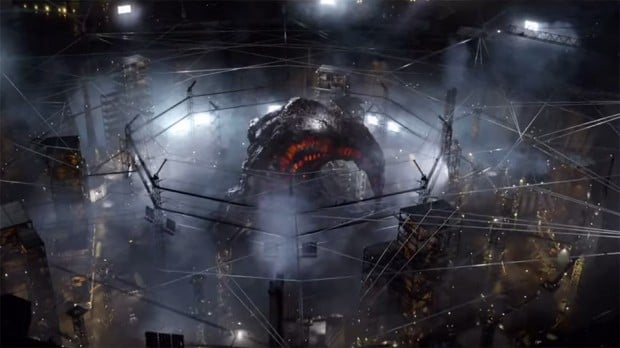 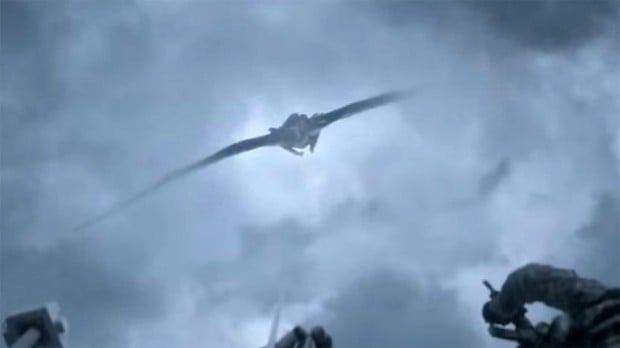 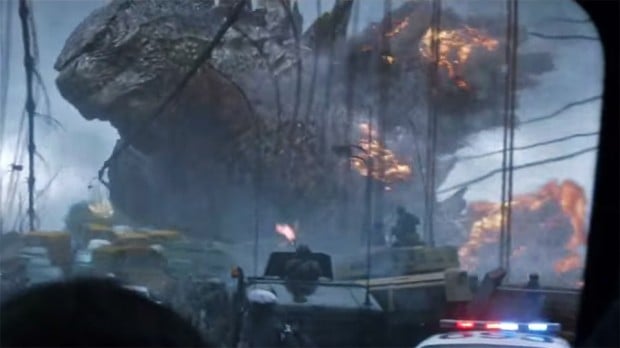