This new official Japanese trailer for Godzilla shows off more of Godzilla as he emerges from the ocean and begins his journey of destruction. 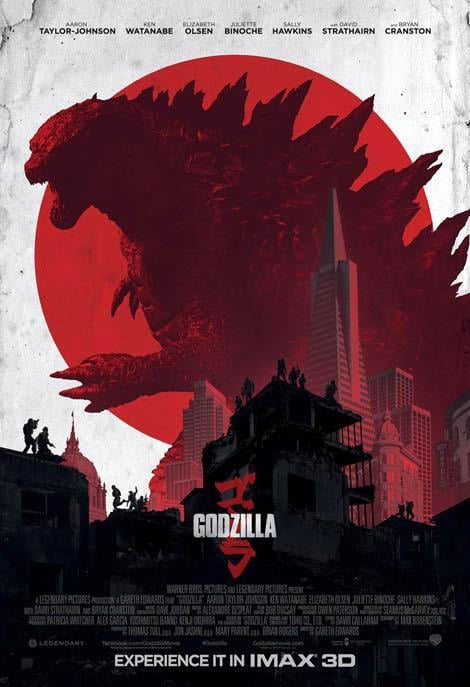